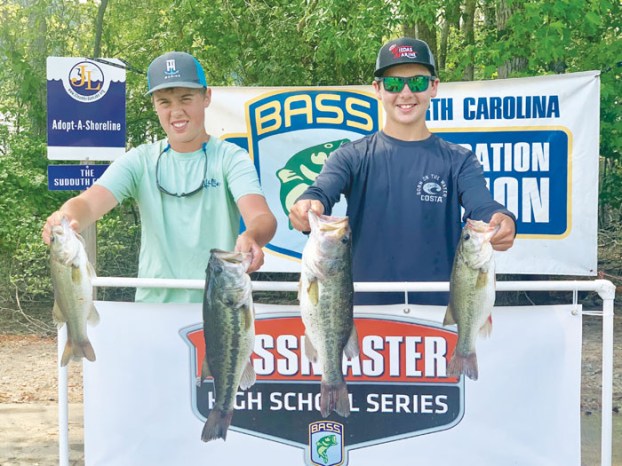 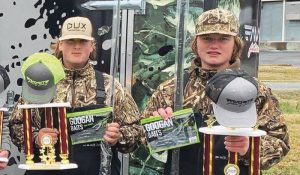 Hammond and Alexander weighed in with a five-fish limit at 14.20 pounds. Both boys weighed in a “big fish” at 4.7 and 4.2 pounds, respectively.

With the first-place finish, the two secured a spot in the National Bassmaster Junior Championship in Huntingdon, Tenn., in August. It will be the boys’ second trip to the nationals, hoping to use their experience from the first time to land a top finish this year.
Jake Ross and Garrett Christy, also from China Grove Middle/Carson High School fishing team, finished in second place in the same tournament. Ross and Christy secured the only other middle school spot from North Carolina for the nationals in Tennessee.