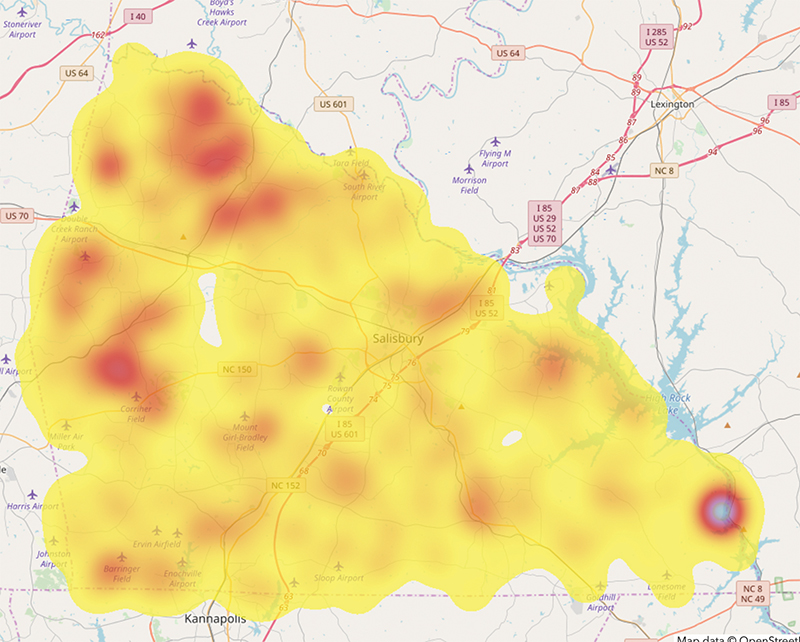 In the early part of the 20th century, America was faced with a problem — electricity was common in cities, but it was largely unavailable in rural places.

It was thought to be not feasible to extend electricity to those rural areas. However, action by government, including the Rural Electrification Act of 1936, helped provide a means to bring electricity to sparsely populated areas, and that transformed life in rural areas.

Now, in the early part of the 21st century, we’re faced with a similar problem. Much of rural America is without fast internet or, in severe cases, no internet at all. That’s an issue because of the degree to which fast internet provides advantages to more densely populated areas in attracting business.

There are many businesses that simply won’t consider opening in an area where internet is slow, even if there are other factors that make a rural site attractive. And for those already operating in rural areas, daily tasks or online marketing through social media may be made more difficult by slow internet.

It makes sense for government — federal, state and local — to work toward changing that.

In Rowan, commissioners and county staff have been working to encourage and provide information for private companies to upgrade internet in rural areas. Commissioner Judy Klusman was right on Monday when she called a proposal by N.C.-based Open Broadband LLC an example of “economic development.”

The company plans to bring faster service to rural areas, including Scotch Irish, in the far northwestern corner of the county.

But should county government directly fund private enterprises such as Open Broadband to ensure faster internet is available? That seems to be a central question for the county commissioners, who simultaneously bill themselves as pro-business and conservative.

Open Broadband has requested a total of $140,000 — $35,000 for four years — to kick-start its business in Rowan. That’s different than tax incentives packages frequently offered to new and expanding business. Though, there’s reason to scrutinize exactly how much.

County commissioners with some hesitation over directly funding a private enterprise are unlikely to approve Open Broadband’s request even after persuasive arguments, but they should certainly consider ways to incentivize internet expansion into rural areas.

Giving rural Rowan faster connectivity to the world should be a cause we can all support.