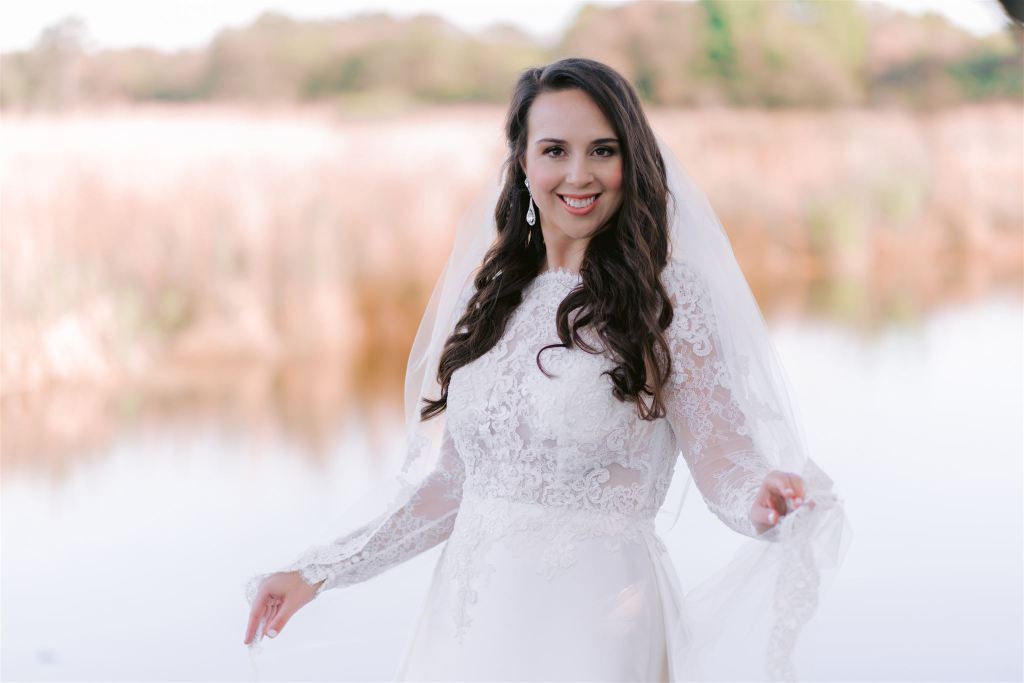 The groom chose his father, Charles Clifford Ritchie, to serve as his best man. Standing as his groomsmen were Benjamin Raymond Ritchie, brother of the groom, of Charlotte; Thomas Crockett Harper, brother-in-law of the groom, of Winston-Salem; Luke Thomas Fisher of Charlotte; Zachary Ivan Kirchin of Austin, Texas; Larry Michael Koonce of Fayetteville; and Dang Nguyen of New York City, N.Y.

Susie is the daughter of Mr. and Mrs. Ralph Eugene Wear of Salisbury and the granddaughter of the late Mr. and Mrs. Edward Tankard and the late Dr. and Mrs. John Edmund Wear. A 2008 graduate of Salisbury High School, Susie graduated in 2012 from the University of North Carolina at Chapel Hill with a Bachelor of Science in Business Administration. She is employed by Nestlé Purina PetCare Company.

Carl is the son of Mr. and Mrs. Charles Clifford Ritchie of Salisbury and the grandson of the late Mr. and Mrs. Don Benton and the late Dr. Shirley Peeler Ritchie and Mr. Raymond Cecil Ritchie. A 2008 graduate of Salisbury High School, Carl graduated in 2012 from the University of North Carolina at Chapel Hill with a Bachelor of Science in Business Administration. He is employed by Cheerwine.

Following a wedding trip to Hawaii, the couple will reside in Salisbury.