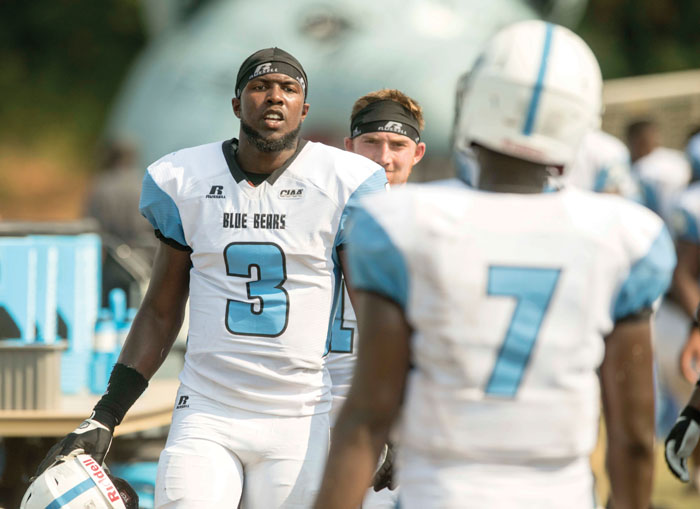 Various athletes from each sport were recognized for their sportsmanship, dedication, charity, and athletic achievement. Every year, the coaches present a Most Valuable Player, Coach’s Award, Academic and Rookie of the Year awards.