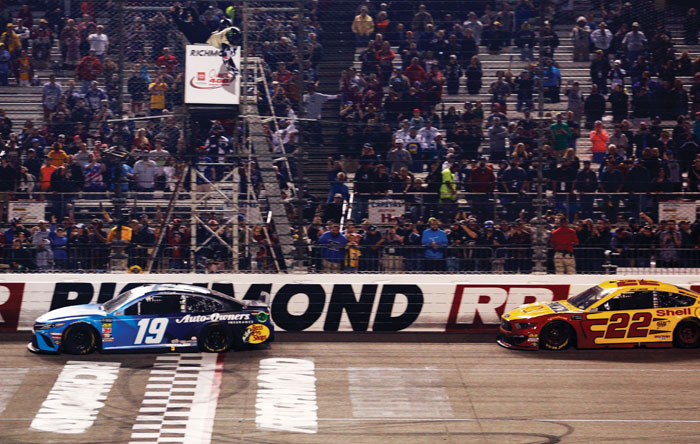 CHARLOTTE (AP) — The parent company of Speedway Motorsports Inc. has made an offer to acquire all of its outstanding common stock, the second move of its kind involving one of the key racetrack operators in NASCAR in the past five months.

Sonic Financial Corp. has offered to buy back all outstanding SMI stock for $18 per share. The stock closed at $13.94 on Tuesday and the 52-week high for the stock was $18.36.

Bruton Smith is the founder and majority stakeholder in SMI, which operates eight tracks that host NASCAR Cup Series races. Smith and his family also own Sonic.

NASCAR in November offered to acquire all the outstanding shares of Class A and B common stock of International Speedway Corp. not already owned by the controlling shareholders of NASCAR. ISC has 12 tracks that host 21 Cup events. SMI has 13 Cup events, and the NASCAR schedule is 38 races.

If the ISC and SMI deals go through, the two top track operators in NASCAR will become private companies. That could ease any restructuring of the stagnant stock car racing series.

In a letter Sonic sent to the SMI board of directors, the company noted “NASCAR racing has faced several challenges in recent years, and the company has been impacted by these challenges. NASCAR has indicated the sport would benefit from structural change.”

SMI believes it will be better positioned during a NASCAR overhaul as a private company.