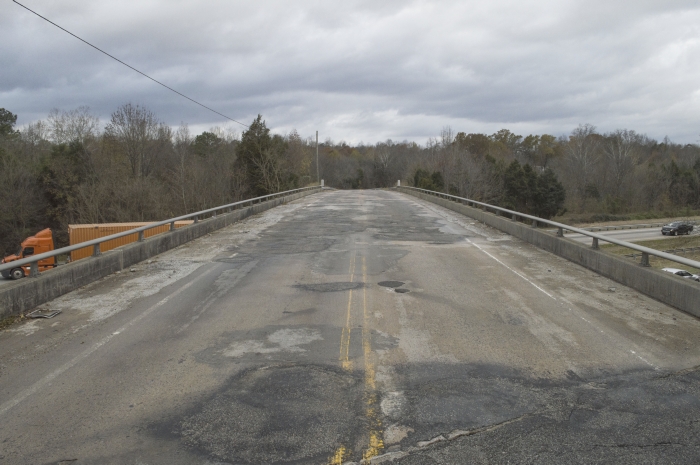 CHINA GROVE — A bridge over Interstate 85 will close permanently Friday.

The 52-year-old bridge carrying Old Beatty Ford Road across I-85 will close at 5 p.m.

Old Beatty Ford Road has been relocated to accommodate a new interchange on I-85 north of the old bridge. The project contractor recently opened a new bridge over I-85.

Once the bridge is closed, the west side of the road will eventually become an extension of nearby Bostian Road, which will affect more than two dozen addresses.

On the east side, the name will be Chalk Maple Road, named after a tree grove nearby. That renaming affects three dozen addresses.

In a news release, the N.C. Department of Transportation said the old bridge is one of several being replaced or rebuilt to meet design standards as part of a larger project to improve traffic flow on I-85 by widening 8 miles of it in Cabarrus and Rowan counties to four lanes in both directions. The Cabarrus side of the project is already open to traffic.

The project is scheduled to be complete by the summer of 2020.