Editorial: Start with putting waste in its place 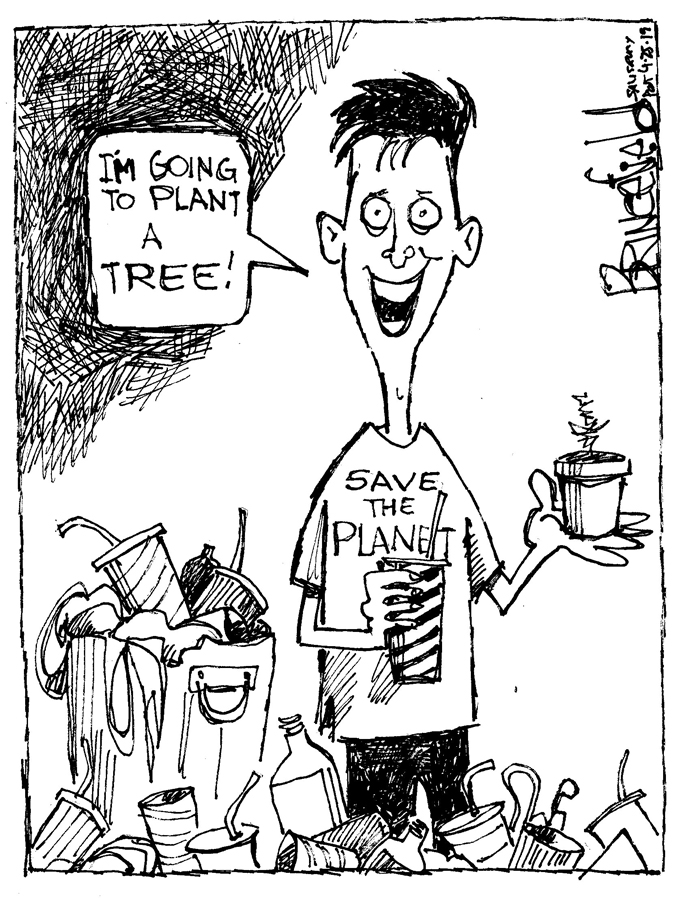 Over and over, the Rowan County Department of Social Services has released balloons in observance of Child Abuse Prevention Month, but this year’s event drew overwhelming backlash for how the event may negatively affect the environment.

When we promoted on Facebook a story published Wednesday about the event (“Balloons released as symbol of mission to protect children”), there were dozens of comments suggesting the department explore alternative ways to honor children.

At last count on Wednesday afternoon, there were more than 120 comments on the story’s Facebook posting. As one commenter wrote, “Hopefully this response will keep this kind of oversight from happening again,” with the oversight in this case being a choice to release balloons.

The good news is that, as Wednesday’s story stated, Social Services plans to explore alternative means to observe Child Abuse Prevention Month. However, balloon releases represent a relatively minor part of ways in which items we discard adversely affect the environment. And if we are truly going to minimize the degree to which our actions negatively affect the environment, there’s much more work to do.

Roadsides across Rowan County are littered with all manner of garbage, from plastic to actual bags of trash. Parking lots of grocery stores are speckled with bits of plastic and uneaten food and drink cups. It’s not entirely uncommon to be forced to swerve out of one’s lane in the road to avoid an unidentified piece of debris, too.

And what about the garbage cans in our apartments and homes? Are we mixing recyclable items with everything else? Additionally, when we choose to recycle, are we certain that our items end up being reused in another product rather than being placed in a landfill, too?

It’s good that a critical mass of people have spoken up to discourage balloon releases in Rowan and across the country, but the ways in which we adversely affect the environment through the items we discard have a much more significant affect on the world we live in.

So, as we move past balloon releases and other environmentally unfriendly, ceremonial gestures, we must begin to minimize the much larger problem, too. A good start is to simply put waste in its place.

Editorial: Spencer Board of Aldermen should avoid further decline…