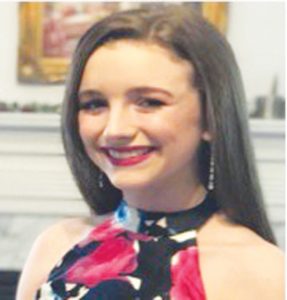 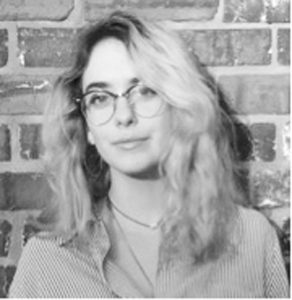 Girls State is a weeklong practical study of the structure and operation of state government and will be held at Catawba College on June 9-15.  The nonpartisan program takes a hands-on approach to learning how state and local governments function. It is offered to rising senior girls who are in the top third of their class.

The local students who will attend are:

• Sarah Drese, daughter of Alvaro Rosero, a junior at Salisbury High School, where she is a member of the National Honor Society. She plans to major in psychology in college. Her passions are dance and painting. She worked with the Democratic Party during the past election and helped coordinate the March for Lives held in Salisbury. She is a junior member of Harold B. Jarrett American Legion Auxiliary Unit 342.

• Mallory Braun, daughter of David and Laura Braun, is a junior at North Rowan High School, where she is a member of the National Honor Society and a Crosby Scholar. At North, she was chosen to be a part of the Chick-fil-A Leader Academy. She is a varsity cheerleader and a member of the Fellowship of Christian Athletes. She has been in All County Chorus for two years and active in the school’s theater program. She is also a member of Mount Tabor United Methodist Church.

Top North Carolina government officials are among the leaders who will address Girls State.

Girls State participants develop understandings of government through mock city meetings, in which they work to organize their local government. They develop two fictitious political parties, party platforms, campaigns and conventions, culminating with the statewide election of state officers. Parliamentary procedure is used to conduct all sessions, including legislative assemblies in which bills and resolutions are drafted for the General Assembly.

The installation of officers, a talent show and Girls State chorus are highlights of the week’s activities.

Girls State is sponsored by the American Legion Auxiliary, Department of North Carolina.

Koontz Elementary School was filled of energy and enthusiasm as more than 100 parents and students participated in Duke Energy... read more