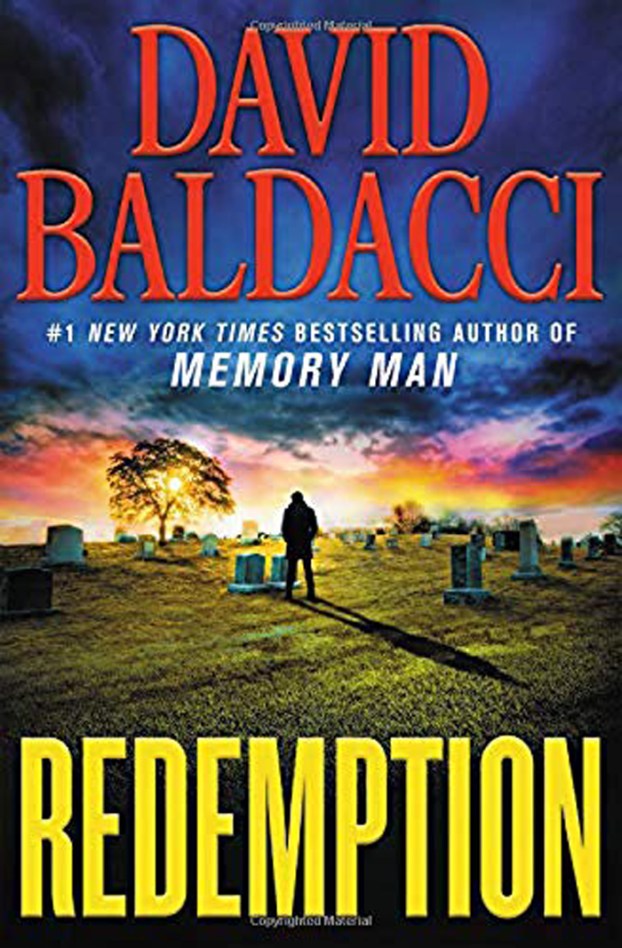 1. The Matriarch, by Susan Page.

8. See You on the Piazza, by Frances Mayes.

9. The Second Mountain, by David Brooks.

10. The Secret to Southern Charm, by Kristy Woodson Harvey.

6. There There, by Tommy Orange.

8. The American Agent, by Jacqueline Winspear.

6. Say Nothing, by Patrick Radden Keefe.

8. The Path Made Clear: Discovering Your Life’s Direction and Purpose, by Oprah Winfrey.

9. The Matriarch, by Susan Page.

Becoming a superhero at the library through databases