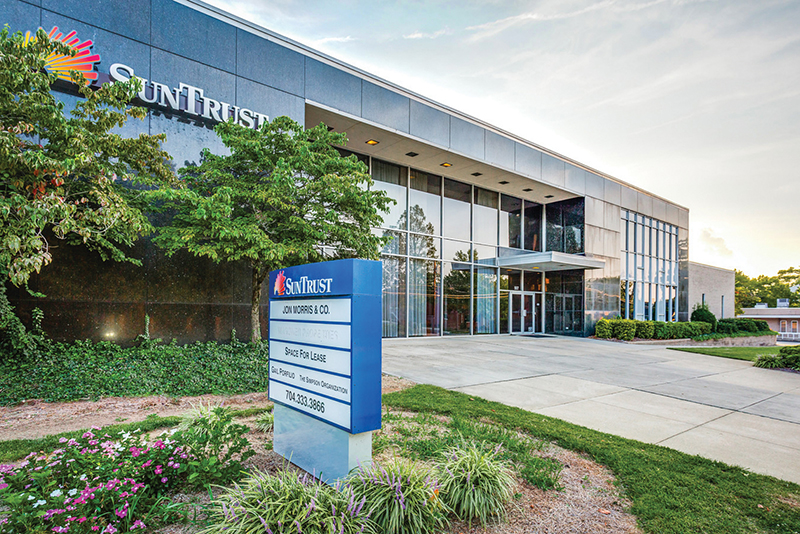 A news release said Joel J. Gorjian, a national real estate investor, purchased the SunTrust Building at the intersection of North Ellis and West Innes streets. While a news release said the deal was “in excess of $1 million,” Rowan County tax records show the property is assessed at $1.22 million.

The SunTrust building is two stories and 22,000 square feet of space. It sits on a 2.07-acre lot that’s a short distance from downtown Salisbury.

The building is 85 percent occupied, with SunTrust Bank leasing 33.5 percent of it.

Before the sale on Dec. 20, the property was owned by Atlanta-based Southeast STB Portfolio LLC, according to Rowan County tax records.

Gorjian has purchased 25 properties nationwide in the previous 18 months, bringing his total portfolio to 62 properties totaling 7 million square feet. Several of the properties he owns are shopping centers, according to the news release.