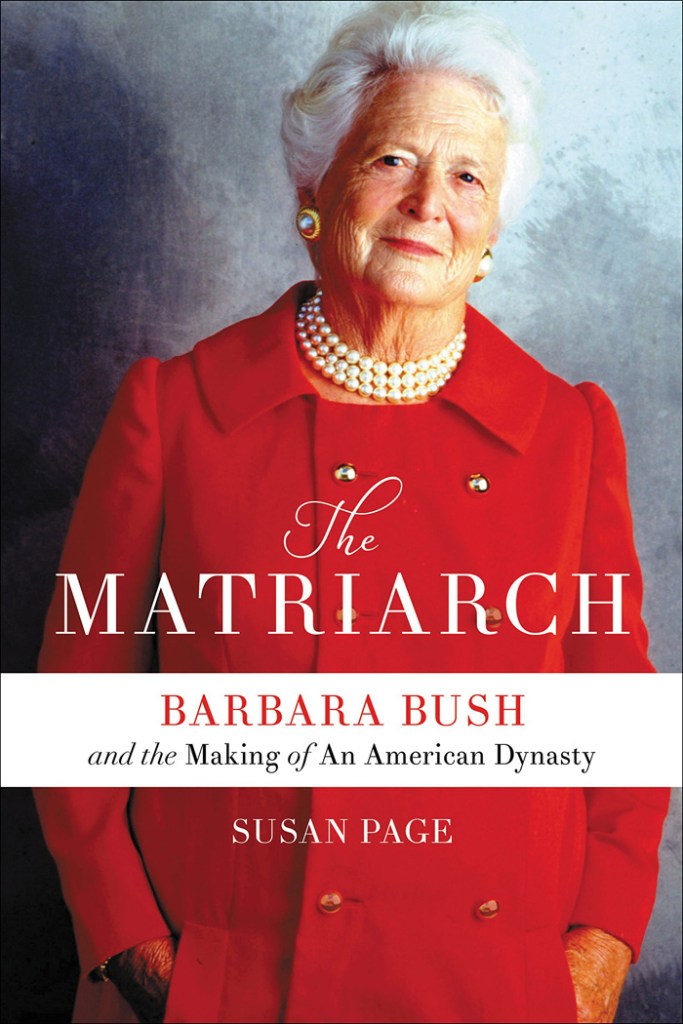 1. The Matriarch: Barbara Bush and the Making of an American Dynasty, by Susan Page.

3. Wine to Water: How One Man Saved Himself While Trying to Save the World, by Doc Hendley.

9. I’ll Love You Till the Cows Come Home, by Kathryn Cristaldi.

10. Harbor Me, by Jacqueline Woodson.

3. The American Agent, by Jacqueline Winspear.

6. There There, by Tommy Orange.

8. The River, by Peter Heller.

4. Say Nothing, by Patrick Radden Keefe.

5. The Matriarch: Barbara Bush and the Making of an American Dynasty, by Susan Page.

10. Astrophysics for People in  Hurry, by Neil deGrasse Tyson.

Kent Bernhardt: I guess the yolk’s on me