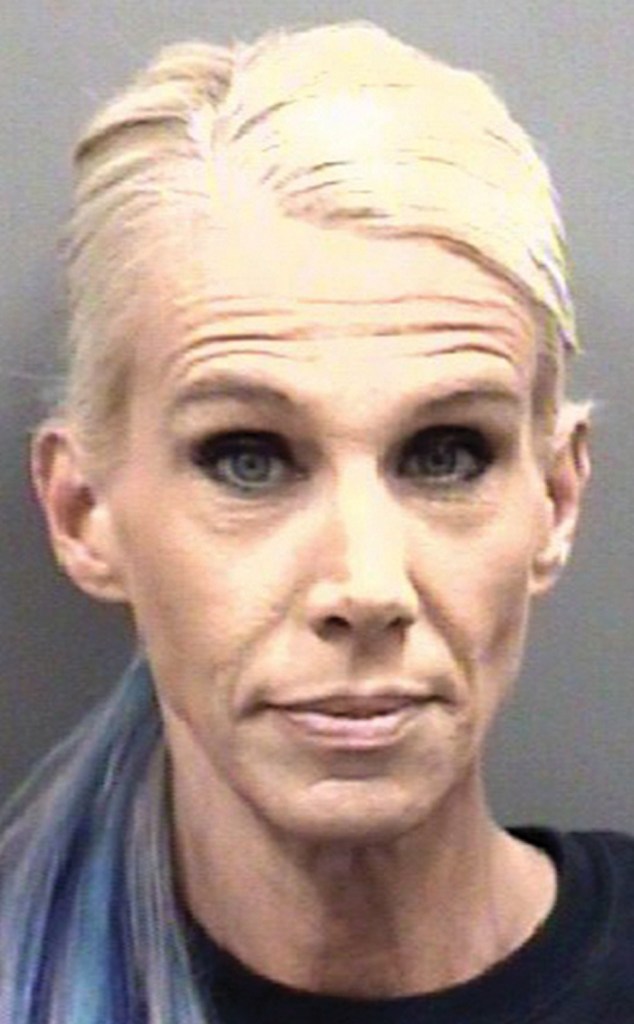 SALISBURY — For the second time in just over a year, a school’s band boosters club is the victim of embezzlement, according to the Rowan County Sheriff’s Office.

Authorities said Friday that a Cooleemee woman was charged with embezzling from the West Rowan Middle School Band Boosters Club.

Nanette Morgan Isenhour, 48, of the 200 block of Grove Street in Cooleemee, was charged with two counts of embezzlement of funds by a public officer or trustee.

The Sheriff’s Office was contacted by members of the Band Boosters Club on April 2 and asked to investigate unauthorized financial transactions. Detective Patrick Schmeltzer met with band director Nathan Bowman, who provided account statements and was pointed out the unauthorized transactions.

The transactions began Feb. 21 and continued until March 15. The total amount involved in the initial report was $2,708.09.

The investigation revealed that all the transactions in question were made using a debit card that was issued to a parent involved in the boosters club.

Isenhour turned herself in at the Rowan County Magistrate’s Office on April 10 and was issued a $5,000 secured bond. She has since been released.

Isenhour is expected in court in June.

This is the second time in about a year that West Middle’s band boosters suffered a loss. In February 2018, Chantel Reliford, the club’s treasurer, was charged with embezzling $14,000 over a six-month period. Reliford is expected in court later this month.