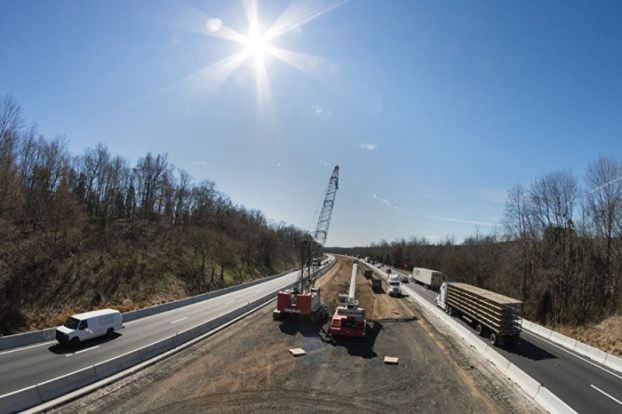 Sometimes you need an act of the legislature just to complete an economic development project.

A development proposed at a new Old Beatty Ford Road exit on Interstate 85 is proof of that and a reminder of what everyone suspects about government at all levels — things move painfully slow.

For years, elected officials and business leaders lobbied for the I-85 exit. It would help bring economic growth to southern Rowan. An “exitless” stretch of I-85 would be eliminated, and first responders could more easily reach the scene of crashes, too.

Construction on an Interstate widening finally started in 2017 with the exit included.

More than a year later, in November, the long-awaited economic growth in the area looked closer than ever as Kannapolis and Rowan County signed an agreement in which water and sewer would be extended to the 318-acre site. Kannapolis would annex the land and be responsible for providing utilities.

Now the annexation is in the North Carolina General Assembly, where Rowan’s members of the state House and Senate have introduced bills doing as much.

But a small difference between the two has slowed down the pace of final passage.

That’s all minutiae to folks in southern Rowan, whose rural home might suddenly feel a bit more urban in a few years. The bottom line is that change is coming in the form of water and sewer lines and a development that has been envisioned as including 500,000 to 1 millions square feet of commercial space and 600 residential units.

We think the development will be a good thing for south Rowan through jobs, shopping opportunities and new places to live. And, perhaps the speed at which government moves on big projects can be a good thing, too, allowing plenty of warning for folks who prefer to live in areas where life moves at a slower pace.

The image is a strange one — dozens of mobile units, or trailers, spread across the Rowan-Salisbury School System at... read more