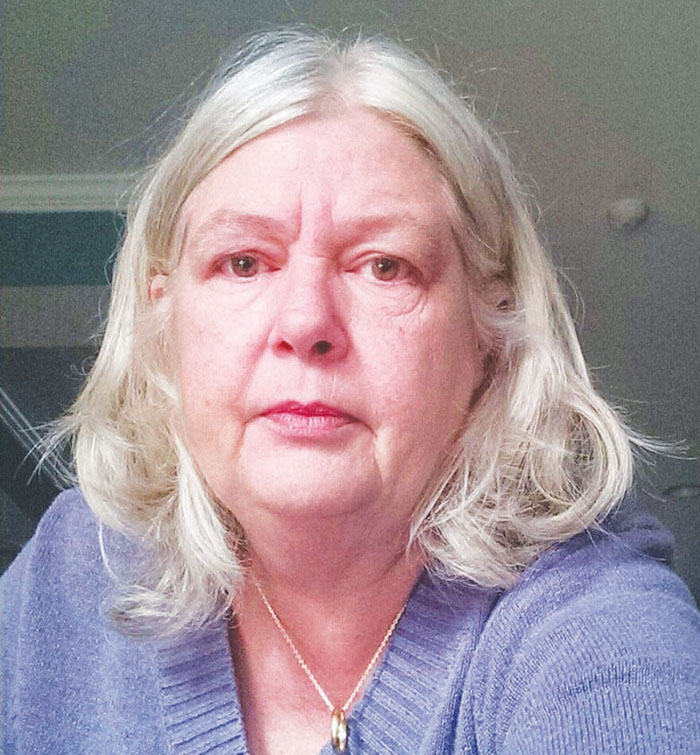 SALISBURY — A forensic biologist testified Wednesday that Sheila Godfrey’s blood was found on shoes that belonged to Donald Frye, who is on trial for murdering the 53-year-old woman in April 2017.

Melinda Wilson, who analyzes DNA for the State Bureau of Investigation crime lab, said she tested the shoes that detectives seized after Frye’s arrest. The shoes had a number of brownish-red splotches on them. The spots were confirmed to have human DNA.

Godfrey’s body was found at her Lyerly Pond Road home on April 28, 2017, after she didn’t respond to text messages and phone calls from her daughter, Jessica Lind. Godfrey was supposed to baby-sit her grandchildren.

Rowan County Sheriff’s Office detectives believe Frye beat Godfrey and strangled her with an electrical cord. Her body was found face down in her kitchen. According to an autopsy report, Godfrey had several large cuts on the back of her head.

Acquaintances of Frye said they dropped him off near Lyerly Pond Road the evening before Godfrey was found and that he had a lockbox that was stolen from her home.

Investigators collected cheek swabs from Frye and a homeless man who was at a laundromat where Godfrey’s Chevrolet Blazer was found. Both were used as the “known sample” to which they compared other collected DNA.

A card with blood from Godfrey was also part of the known samples, Wilson testified.

Other DNA that was analyzed included possible blood from the steering wheel of Godfrey’s Blazer, jewelry that was taken from her home, her kitchen sink faucet handles, and the door knobs at the front of Godfrey’s home.

“Sheila Godfrey can’t be excluded,” Wilson said of the blood found on the shoes.

She said the shoes tested positive for blood, but there were three contributors.

Tests on the door knobs and kitchen sink handles were inconclusive since they had prints from many people. The blood sample from the steering wheel was of low quality, and the jewelry had only Godfrey’s DNA on it.

Salisbury attorney Tom King said his client would call an expert witness, but the witness would likely not be available until Friday. Frye told Superior Court Judge Lynn Gullett that he would not testify in his own behalf.

The trial will continue later this week.