In-Kyung Kim back on top at ANA, 7 years after 1-foot miss 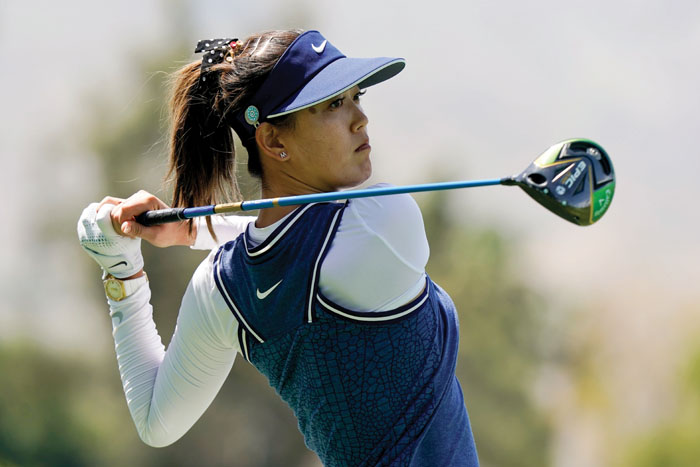 By JOHN NICHOLSON AP Sports Writer
RANCHO MIRAGE, Calif. (AP) — Seven years after missing a 1-foot putt on the final hole of regulation and losing a playoff, In-Kyung Kim was back on top at the ANA Inspiration.
Kim shot a 7-under 65 in mostly calm morning conditions Friday at Mission Hills to take a three-stroke lead into the weekend in the first major golf championship of the year. The 30-year-old South Korean had an 8-under 136 total.
In 2012, Kim missed the short par putt to fall into a playoff and lost when Sun Young Yoo birdied the first extra hole.
Katherine Kirk was second, bogeying the final two holes in a 68.
First-round leader Ally McDonald followed her opening 68 in the wind Thursday afternoon with a 72 in the morning to remain at 4 under. Founders Cup winner Jin Young Ko also was 4 under after a 71 in the afternoon wind.
___
More AP golf: https://apnews.com/apf-Golf and https://twitter.com/AP_Sports