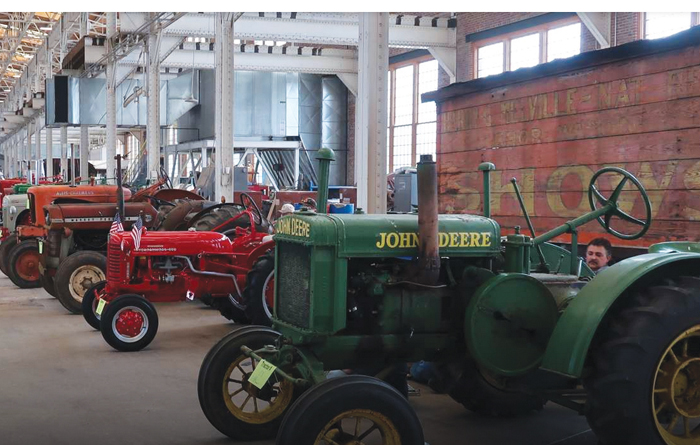 The Refugee’s Journey photographic works by the Lost Boys of Sudan
Includes student art show and writing contest exhibit
6-8 p.m. April 5: As children, more than 20,000 “Lost Boys of Sudan” walked thousands of miles, escaping attacks on their African villages as civil war waged in the late 1980s. Many who survived grew up in refugee camps, then were placed in a wide-ranging diaspora from Africa to Europe to the US. The Refugee’s Journey provides photographs of their reunions with families and tribes, decades after their famous walk.
Held at South Main Book Company, 110 S Main St., 704-630-9788, southmainbookcompany.com

Join In the Walk for Wisdom
10 a.m. April 13: The Walk for Wisdom project of 501c3 nonprofit Mothering Across Continents is a nation-wide initiative to benefit vulnerable children in some of the world’s most remote and impoverished locations. “Walk for Wisdom” is a symbolic name inspired by the former Lost Boys of Sudan and their 1,000 mile walk to reach safety and receive an education.
Funds raised will be designated for a drilled well with pump to provide access to clean water for 500 students at Nyarweng Primary School in South Sudan.
Donate at https://tinyurl.com/W4Wsupport
Learn more from Benjamin.Butchart@rss.k12.nc.us or Leigh.Alexander@rss.k12.nc.us or Angelia.Fleming@rss.k12.nc.us or Karen.Puckett@rss.k12.nc.us

Yoga On The Green

1-2 p.m. April 6: Led by Meredith Abramson in the Bell Tower parking lot. Donation-only event, all proceeds go to Bell Tower Green Park. An opportunity for patrons to engage with Land Design to ask questions about the plans. BellTowerGreen.com

Music and Musket Fire at Fort Dobbs
10 a.m. April 6-7 : STATESVILLE — The 18th century will be brought back to life at Fort Dobbs State Historic Site in Statesville during the annual “War for Empire” event this weekend, offering a glimpse at North Carolina’s role in the French and Indian War, a conflict that spanned the globe between Britain, France, and their allies, both European and Native American.
Visitors may meet soldiers and settlers from the 1750s, experience encampments, trades and crafts, vendors, and weapons demonstrations.
Special performances of period instruments by historian/musician Robert Mouland will be featured each day.
Hours are 10 a.m.-4 p.m. Saturday and 10 a.m.-3 p.m. Sunday. Admission is $4; children under 5 years old are free. Info: 704-873-5882 or www.fortdobbs.org