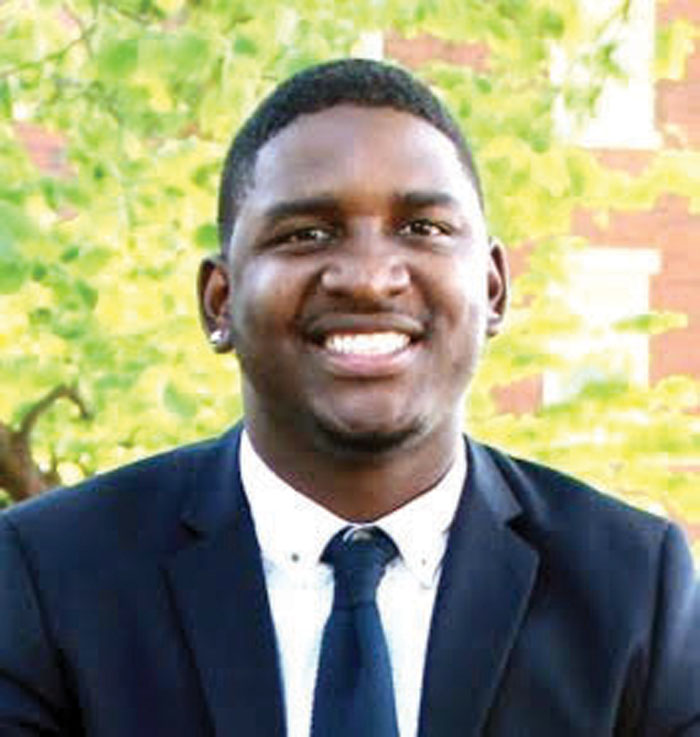 Launched in 2017, the PGA WORKS fellowship was created for recent college grads, and it is designed to serve as the most valuable entry-level employment opportunity for individuals from diverse backgrounds to gain experience in all facets of the golf industry. The program currently hosts 12 fellows across the country.

Walker is currently in the Carolinas section office of the PGA in Browns Summit, N.C., where he works on numerous PGA Reach golf programs, including PGA HOPE (Helping Our Patriots Everywhere) and PGA Jr. League Golf — among other programs that are designed to positively impact lives through golf.

Walker, of Washington, D.C., received his B.A. degree in English from Livingstone, while also minoring in political science. While attending Livingstone, he was very active on campus as a resident assistant, junior and senior class treasurer, and a mentor and writing center tutor. He was also a member of two prestigious academic groups: Sigma Tau Delta International English Honor Society and Alpha Kappa Mu National Honor Society.

That event provides a top-level championship in concert with the PGA WORKS Career Expo, which is designed to cultivate the next generation of golf industry and business leaders. In fact, the event afforded Walker an opportunity to network with industry leaders, which helped lead him to securing his PGA WORKS Fellowship.

Kevin Kisner gets it right at Match Play