Donald Frye to stand trial for 2017 murder of Sheila Godfrey 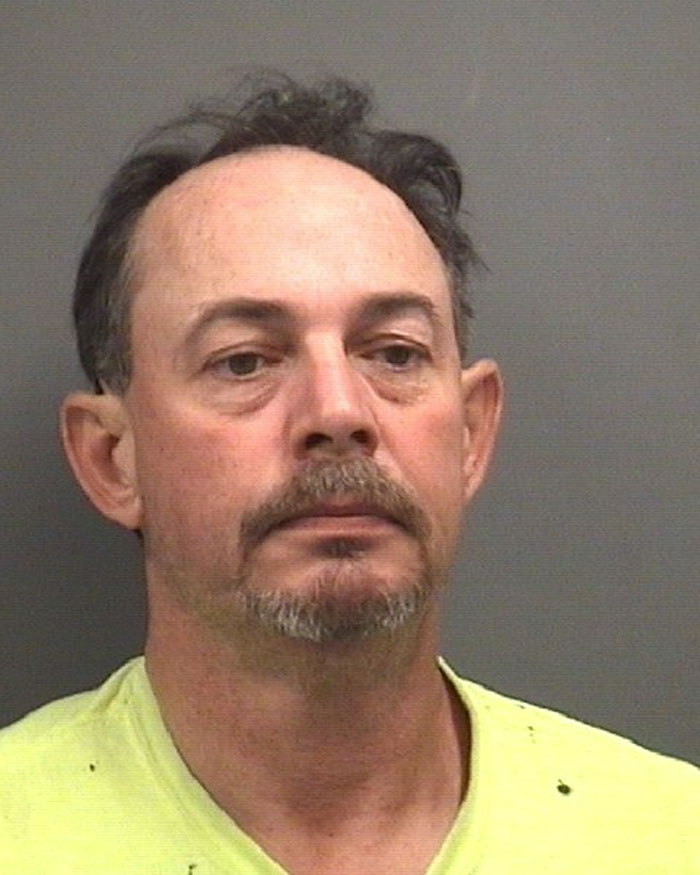 SALISBURY — Jurors are being selected this week in the murder trial of a Kannapolis man accused of killing 53-year-old Sheila Godfrey, whose body was found in her Lyerly Pond Road home on April 28, 2017. She had been strangled with a cord.

Godfrey’s body was lying face down in her kitchen. She had blunt force trauma to her head, and a cord was wrapped around her neck. Authorities determined she was likely killed 10 hours earlier. 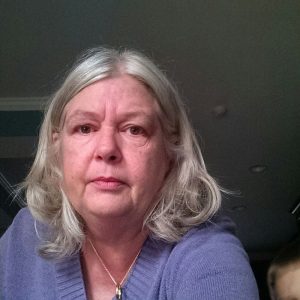 She was last seen about 6 p.m. April 27 and spoke with her daughter by telephone that evening. Just before midnight, Godfrey’s vehicle was captured on surveillance video at the Super Speedwash laundromat on Avalon Drive. Frye, who is a registered sex offender, was seen in Godfrey’s vehicle on the video.

Godfrey was supposed to watch her daughter’s children but did not respond to her family’s attempts to reach her.

Frye was identified as a suspect in the death quickly as a result of the public’s help. Rowan authorities said that within two hours of releasing updated still images of Frye from the convenience store’s surveillance camera, investigators received good tips that led them to Frye.

Sara Wetter told investigators that on April 27, she drove Frye to an area on Faith Road between Faith and Salisbury and parked in an empty paved lot. Frye told Wetter he was going to visit a friend and walked toward Lyerly Pond Road.

According to warrants, Wetter said she didn’t watch or read the news and did not know about the murder until Sheriff’s Office Detective Chad Moose told her about it. Detectives seized cellphones from both Wetter and Frye.

A detective interviewed Frye in May, and he admitted he knew Godfrey. He told detectives he visited with her April 25.