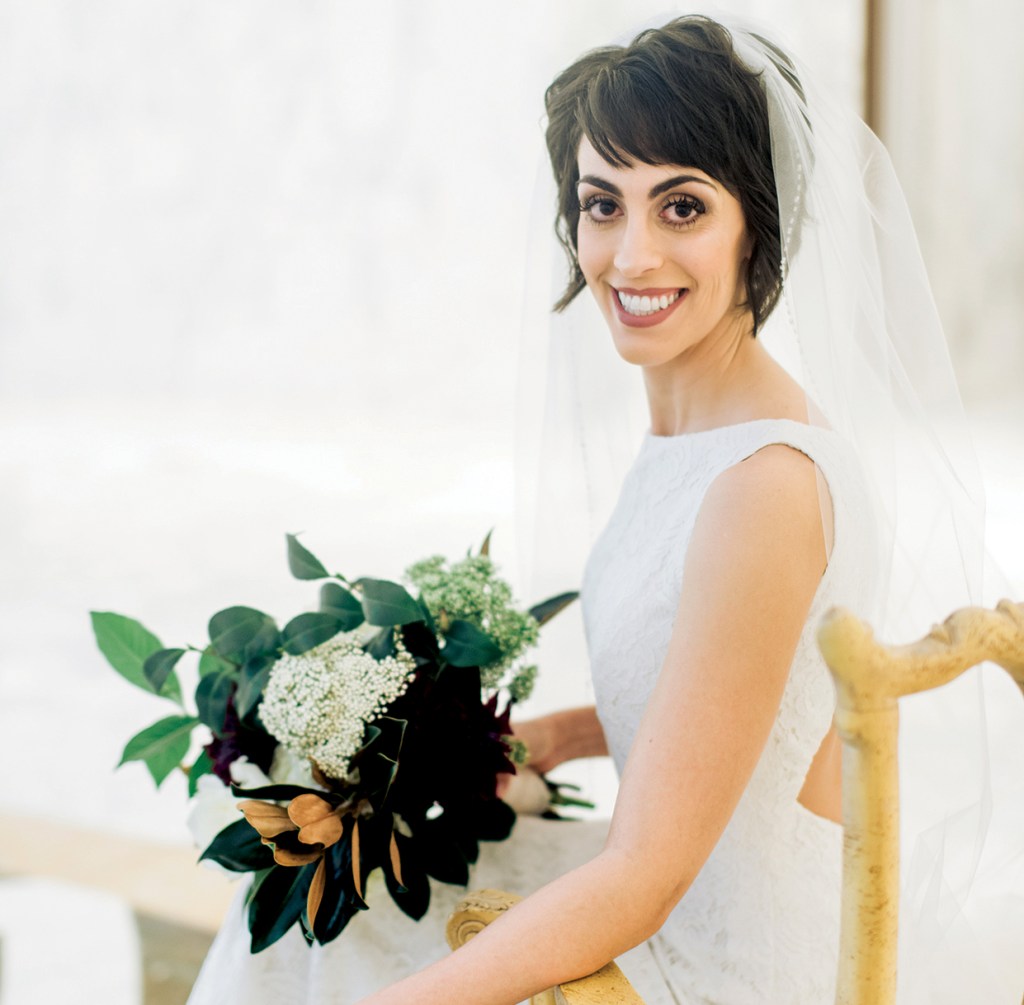 The bride was escorted by her father, Mr. Gary L. Graham. She wore a citrine ring that belonged her late maternal grandmother, Ms. Flossie P. Peele. She was attended by her sister as matron of honor, Mrs. Ashley Graham Phipps of Winston-Salem. Mrs. Roxana A. Henson of Charlotte, sister-in-law of the groom, served as bridesmaid.

Best Man in Memoriam was the groom’s late father, Mr. David L. Henson. The groom wore a watch that belonged to his late father. He chose his brothers, Mr. Matthew C. Henson of Charlotte and Mr. Scott B. Henson of Winston-Salem to serve as his groomsmen. Mr. John W. Kagley of San Jose, Calif. and Mr. Devin R. Phipps of Winston-Salem, brother-in-law of the bride, served as lectors and ushers.

The bride is the daughter of Mr. and Mrs. Gary L. Graham of Salisbury and the granddaughter of Mr. Charles R. Peele of Salisbury, the late Ms. Flossie P. Peele, and the late Mr. and Mrs. James B. Graham. A 2006 graduate of West Rowan High School, Lauren received a Bachelor of Arts degree in psychology from Catawba College in 2010. She received a Master of Science in Public Health degree from the University of North Carolina at Charlotte in 2012 and a Master of Health Sciences degree from Duke University School of Medicine Physician Assistant program in 2015. Lauren is a certified physician assistant with Piedmont Family Medicine.

The groom is the son of Mrs. Wanda M. Henson of Winston-Salem and the late Mr. David L. Henson, and the grandson of Mr. D. Newton Henson and the late Mrs. Maxine B. Henson of Williamsport, Md., and the late Mr. and Mrs. Wallace M. Mintz of Oxford, Ala. A 2007 graduate of Darlington School in Rome, Ga., Brett received a Bachelor of Arts degree in economics from Emory University in Atlanta in 2011. He received a Doctor of Dental Surgery degree from the University of North Carolina at Chapel Hill in 2015 and completed his endodontics residency at Tufts University School of Dental Medicine in Boston, Mass., in 2017. Brett is the owner of Salisbury Endodontics.

The groom’s mother hosted a rehearsal dinner the evening of March 8, 2019, at the Country Club of Salisbury.

Following a wedding trip to Hawaii, the couple will make their home in Salisbury.