Quotes of the Week: ‘Wet, muddy and rough’ 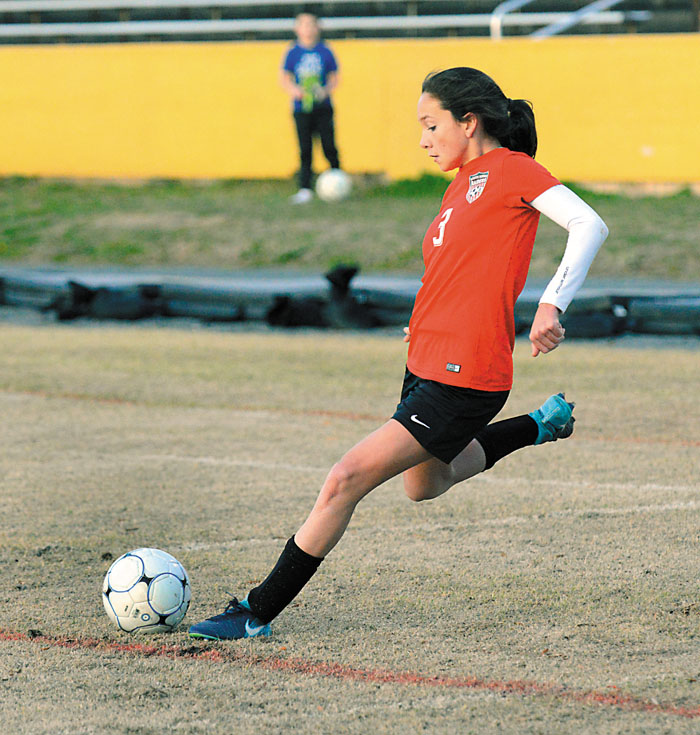 “Education is not the same as it was for our grandparents. We’ve got to try new things.”

Sheila Weidner, a teacher at North Rowan High School, on the innovative thinking that led to Principal Meredith Williams’ recognition with the N.C. Department of Public Instruction’s ‘Champions for Education’ award

“Wet, muddy and rough. But it was an exciting night.”

Madison Henry, who scored her 106th goal Monday to break a Rowan County record for a girl soccer player, despite an injured ankle and rainy weather

“She taught us all how to rise high when others go low. She always rose above. She could have written the phrase.”

Margaret Basinger, a retired educator remembering her colleague Esther Commander Marioneaux, who died last week at 92 and was among the first African-American teachers at Boyden High School as well as a celebrated pianist and world traveler

“I’m 55, and this is the most divided I’ve ever seen our country. I think we could use a little pamoja — togetherness.”

Lane Bailey, Salisbury city manager, using a word he was introduced to on a trip to Tanzania for meetings on local government

“Because they started coming two at a time.”

Hilda Wood Eller’s ready response when asked why she had no more children after having twins, a memory she shared as she celebrated her 100th birthday, which was Thursday