Tools, other equipment stolen from barn in Gold Hill 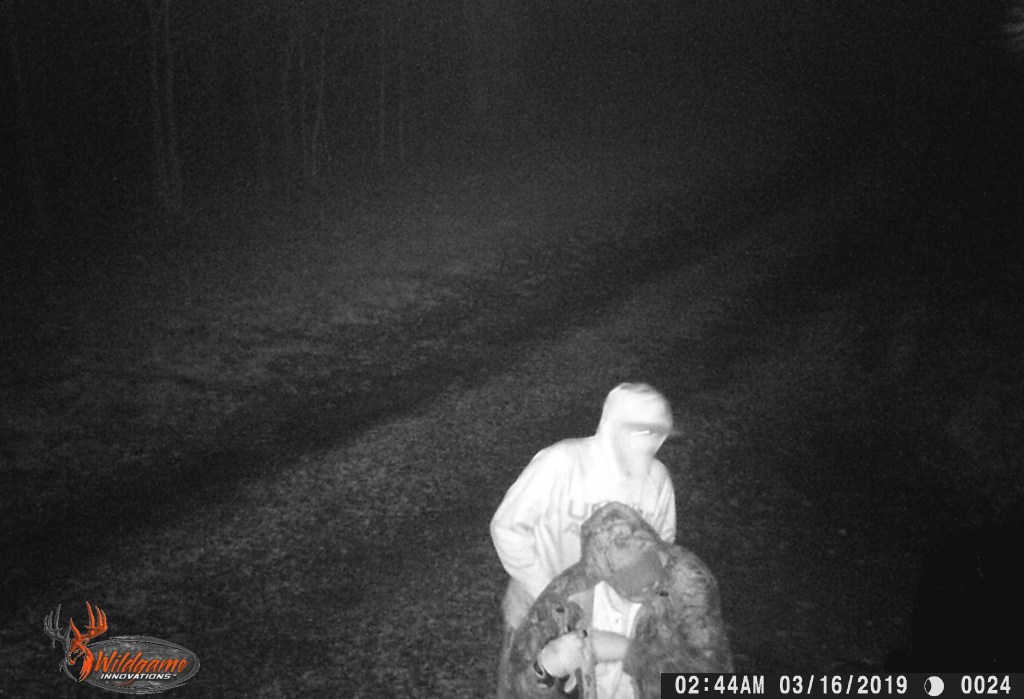 Rowan County sheriff's detectives are looking for suspects who broke into a barn in Gold Hill and stole tools and other equipment. Submitted photo

GOLD HILL — The Rowan County Sheriff’s Office is investigating a break-in at a Gold Hill barn where three suspects were caught on a security video taking tools and other equipment.

The theft occurred March 19 on Fraley Acres Lane. Investigators said several tools, a generator and chainsaws were stolen from inside the barn.

The suspects were shown in a 2000s model Ford Mustang, which was black or dark colored.

Teen allegedly admits to having marijuana, charged with possession