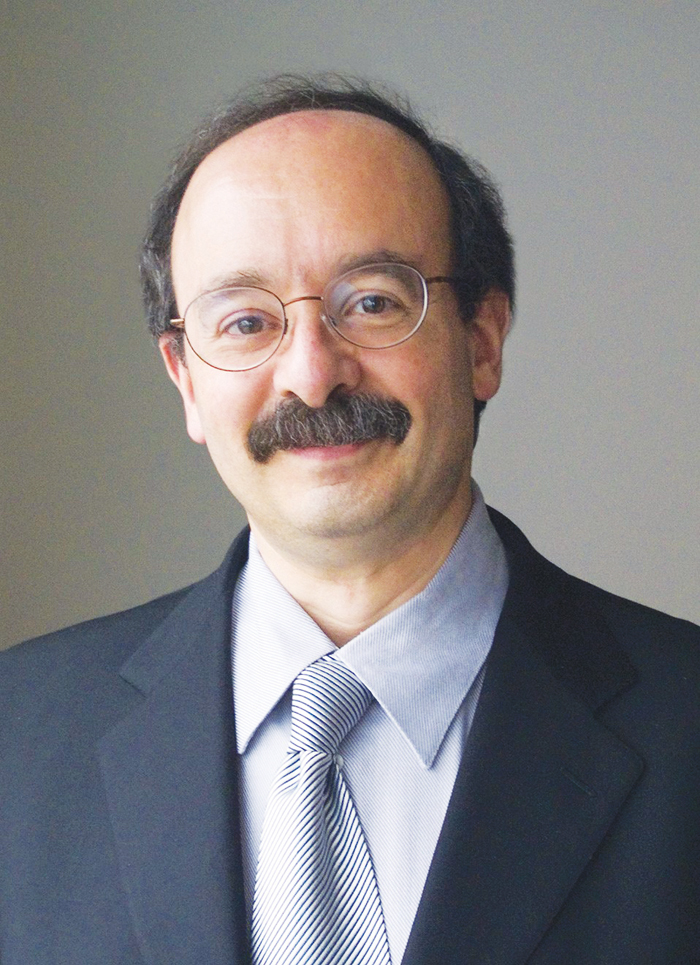 SALISBURY — Physicist Amory Lovins, who is considered one of the Western world’s most influential energy experts, will speak at Keppel Auditorium on the Catawba College campus at 6:30 p.m. April 17.

The program is hosted by the Center for the Environment, in partnership with Clean Air Carolina, the N.C. Chapter of the Sierra Club, the N.C. Sustainable Energy Association, the N.C. Conservation Network, and the Department of Environment and Sustainability at Catawba College.

Lovins, chief scientist and chairman emeritus of the Rocky Mountain Institute, will speak on “Transforming the Energy System for Security and Prosperity.”

This will be his second visit to Catawba. John E. Wear, executive director of the Center for the Environment, called Lovins “a visionary thinker whose rigorous analysis has changed the way the world thinks about energy efficiency and renewable energy.”

The Rocky Mountain Institute, located in Basalt, Colorado, is a market-oriented, entrepreneurial, nonprofit, nonpartisan “think-and-do tank.” The institute has advised the U.S. government and military, along with governments around the world, including China and India, on energy use.

Lovins, an experimental physicist educated at Harvard and Oxford, has briefed 20 heads of state, advised the U.S. Departments of Energy and Defense, and consulted for more than 65 industries and governments worldwide for more than 45 years.

In North Carolina, Lovins helped launch energy-efficiency initiatives that have saved more than $1 billion so far on college and university campuses.

He has taught at 10 universities, most recently at Stanford’s engineering school and the Naval Postgraduate School. He has served on the National Petroleum Council and the chief of naval operations advisory board.

Lovins has held several visiting academic chairs, written 31 books and more than 630 papers, and designed super-efficient buildings, vehicles, and industrial plants. He co-wrote the best-selling book “Natural Capitalism” and the best-sellers “Small Is Profitable” in 2002, “Winning the Oil Endgame” in 2004 and “Reinventing Fire” in 2011. He is the author of Foreign Affairs’ most reprinted article, “Energy Strategy: The Road Not Taken,” which predicted year 2000 U.S. energy intensity within 1 percent.

In 2017, the president of Germany awarded him the Officer’s Cross of the Order of Merit, the country’s highest civilian honor.

“Most of the energy we use is wasted,” Lovins says. “Smarter technologies and designs that use energy more efficiently could provide the same or better services with far less energy, money, and risk. Moreover, the fossil fuels that provide most of our energy now generally cost more than the modern renewable sources that have already taken over two-thirds of the world’s power-plant market.

“These profound shifts in both demand and supply set the stage for rapid change in almost everything we thought we knew about energy,” he said. “Oil suppliers have more unsellable than unburnable oil: they are more at risk from competition than from regulation. Electricity suppliers, too, face a swarm of disruptors that will transform their business beyond recognition.

“And meanwhile, Edison’s electric industry is merging with Ford’s auto industry to eat Rockefeller’s oil industry — while insurgents challenge incumbents in all three of these giant industries. These transformations offer remarkable opportunities for informed citizens in every community to build a durable economy and to make energy supplies resilient, so catastrophic interruptions of supply shift from inevitable to impossible.”

The presentation at Catawba is free, but registration is required. Register at www.catawba.edu/energysystem.