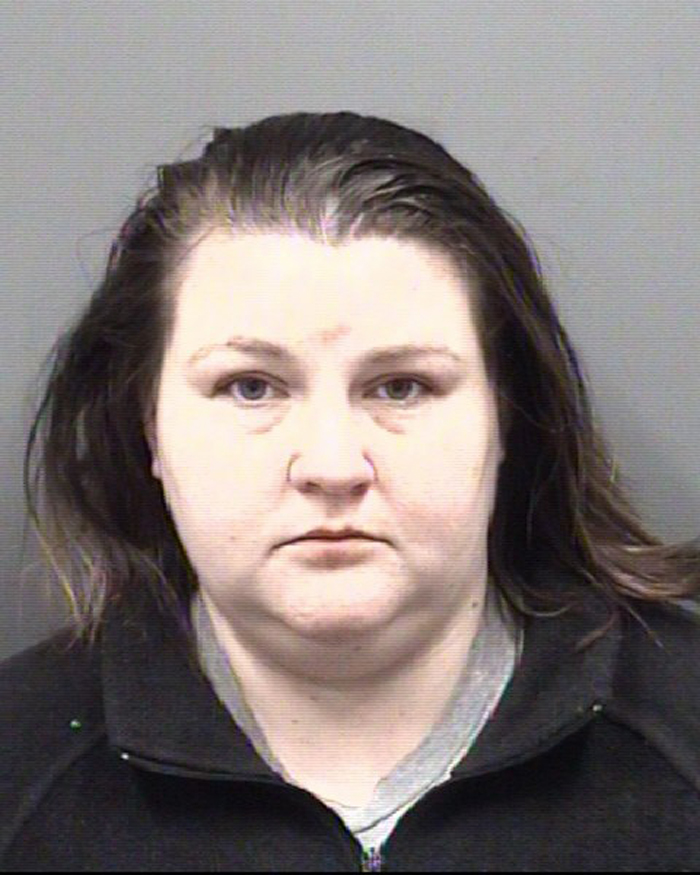 Brittany Leigh Howard was originally charged in November after the China Grove Police Department received a tip that she was having a sexual relationship with a student.

She was arrested at 6:15 p.m. Tuesday and taken to the Rowan County Magistrate’s Office, where she was issued a $250,000 secured bond.

Authorities said the November charges stem from incidents in 2017 with a former student. They did not occur at the school, officials said then.