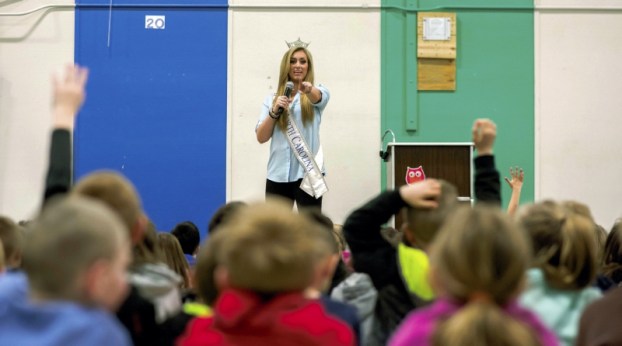 My grandchildren are students at Enochville Elementary.

I am also a retired teacher from the school.

We are heartbroken to learn that our school may close. Enochville has a long tradition as a community school. It seems the community schools that have traditionally had higher test scores are the ones being closed. Smaller schools with smaller classes are best for students.

Money was spent on a plan for consolidation, but it now is being ignored. In that plan, Enochville was in Tier 2. Now it has risen to the top.

We were all led to believe that money was scarce.

It seems that plans to close schools are being changed on a whim. Now, it is hard to believe what we are told. What guarantee do the children have that, with additional closings, they won’t be moved again at a later time?

Letter: In voting for wall, senators show where loyalty lies