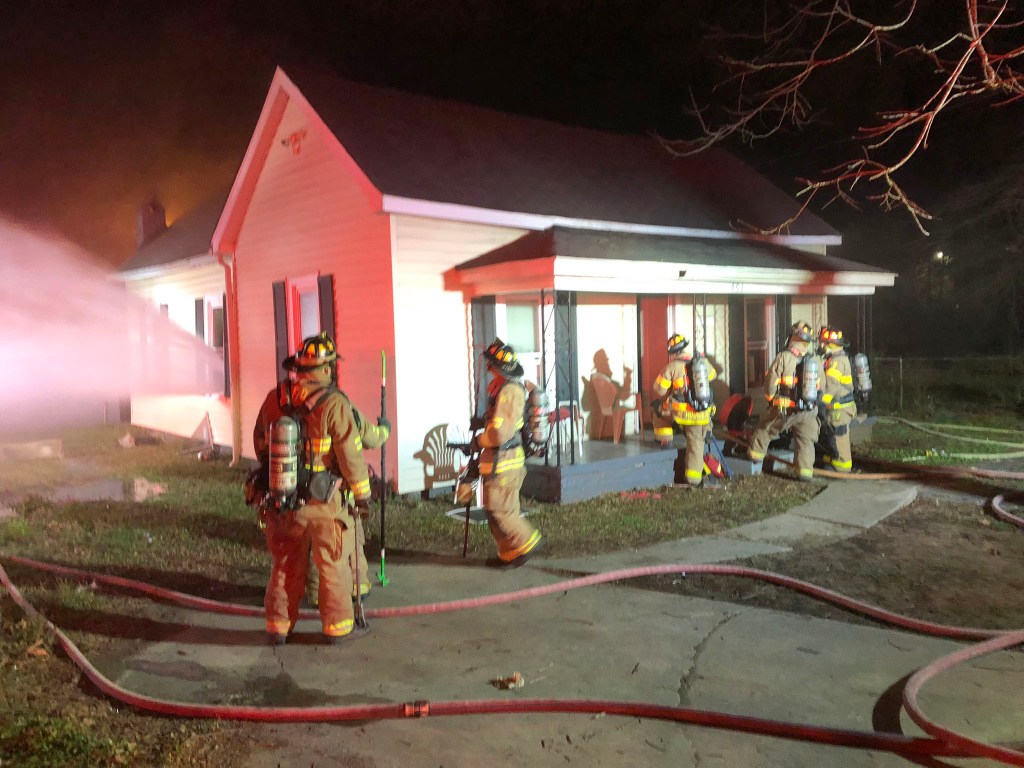 SALISBURY — A family of five was displaced Wednesday by an early-morning fire at their Grace Street home, Salisbury Fire Department officials said.

The fire began sometime before 3 a.m. at 401 Grace St. Crews battled the fire, which was contained to the kitchen of the single-story home.

The home is not far from Maple and Fairmont avenues.

Fire officials said smoke could be seen coming from the home as they arrived.

The family members managed to get out of the house without injuries.

Officials said the fire was accidental and resulted from improper discarding of smoking materials.

The Hanford Dole Chapter of the American Red Cross is assisting the family.