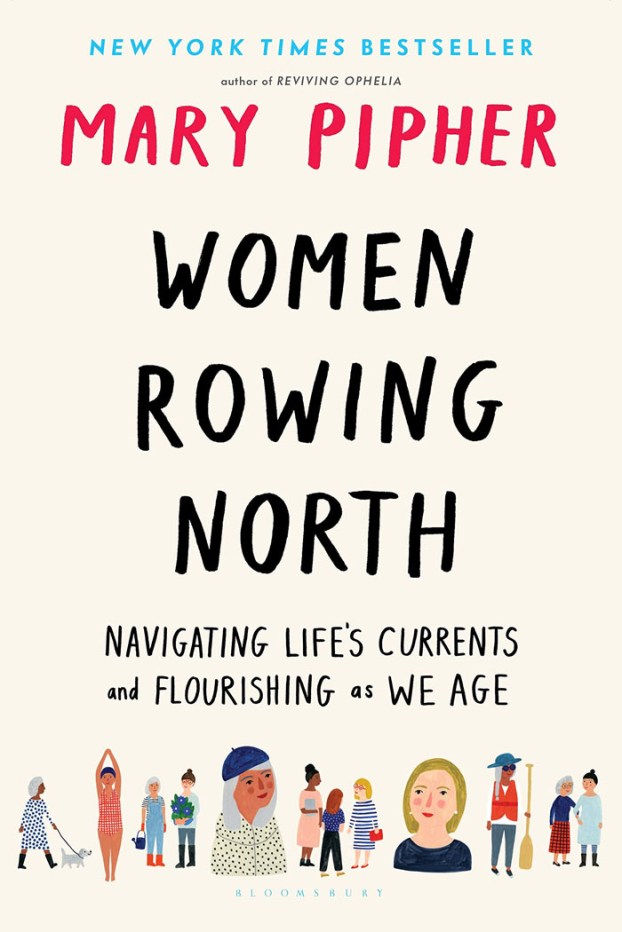 3. Where the Crawdads Sing, by Delia Owens.

6. See You On the Piazza, by Frances Mayes.

9. The Last Romantics, by Tara Conklin.

10. An American Marriage, by Tayari Jones.

4. The Border, by Don Winslow.

7. There There, by Tommy Orange.

8. The Silent Patient, by Alex Michaelides.

9. The Last Romantics, by Tara Conklin.

3. Say Nothing, by Patrick Radden Keefe.

5. The Subtle Art of Not Giving a F*ck, by Mark Manson.

8. The Uninhabitable Earth, by David Wallace-Wells.

With all the rain and warmer temperatures many have beautiful, green lawns. Unfortunately, there is a weedy grass that seems... read more