Earth Day Jam will include 15 musical acts, raffle for a new Nissan 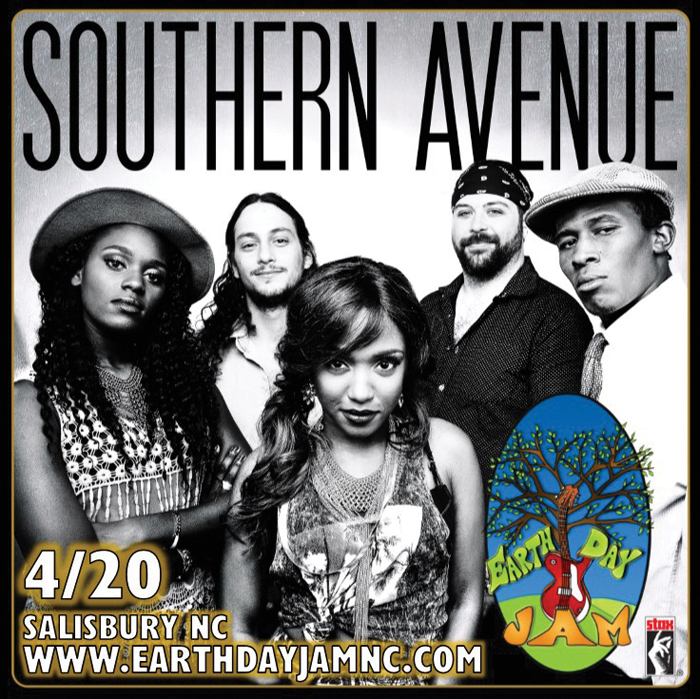 Memphis-based Southern Avenue will be a top act at Earth Day Jam 2019 at the Rowan County Fairgrounds April 20.

The fairgrounds, at 1560 Julian Road, are a new location for Earth Day Jam, which was held at Dark Before Dawn Farm in 2018.

The presenting sponsor is Ben Mynatt Nissan, which will help Happy Roots by raffling off a new Nissan Kicks.

The vehicle is displayed in the dealership’s showroom. Tickets may be purchased at Ben Mynatt Nissan, during upcoming promotional events, or at the Happy Roots and Earth Day Jam websites.

Southern Avenue received a Blues Music Award as Best Emerging Artist Album in 2018. Their self-titled debut album entered the Billboard blues albums chart at No. 6 in February 2017 and reached No. 1 on the iTunes blues chart.

In 2017-18, the band toured more than 15 places including Australia, Canada, Europe and Scandinavia.

Two other headline acts are:

• Travers Brothership, a group based in Asheville that won the Best Studio Album of 2016 award at Home Grown Music Network and Raleigh’s Band Together Competition in 2017. The group was runner-up in FloydFest’s On-the-Rise Competition and has just returned from a European tour promoting their second LP, “Let the World Decide.”

Other acts will include Paleface, Marvelous Funkshun, Big Break, and Liam & the Nerdy Blues.

In its first year, Happy Roots has focused on increasing access to community gardens and locally grown food, hosting classes that support natural health and wellness, and youth programs that create opportunities for children to participate in gardening, yoga, therapeutic horsemanship, and music. 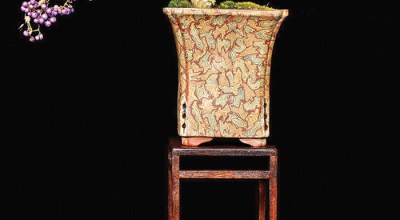 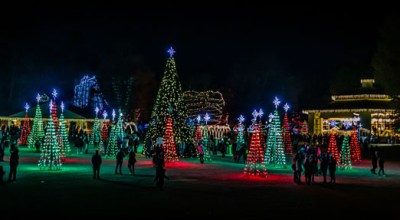