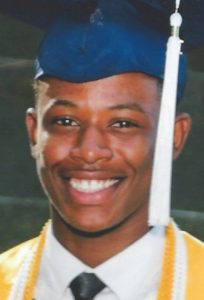 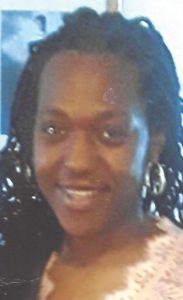 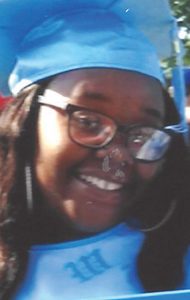 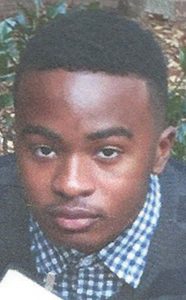 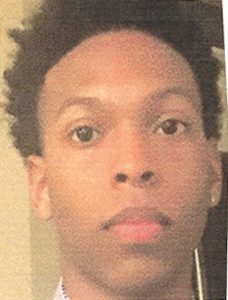 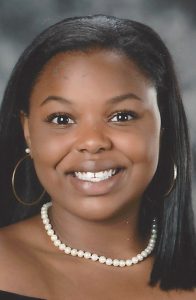 The R.A. Clement Association has awarded scholarships to graduates from two high schools in Rowan County and one in Anson County.

Two students, Jalen Kemp and Darreon Gittens, received George Knox Scholarships, which are given each year by the R.A. Clement Association in memory of George Knox, the last principal of the school.

James Kobe Lindsay received the William Hall Scholarship, which is given annually to an Anson County high school student in memory of William Hall, the founding president of the alumni association.

All of the scholarships are in the amount of $500.

Hogue, the daughter of Shannon and Michael Hunter, graduated from West Rowan High School. She is attending Hampton University in Hampton, Virginia.

Hairston, the daughter of  Shannon Hairston, graduated from West Rowan High School. She is attending Lenoir-Rhyne University in Hickory.

Gabriel, the daughter of Tracey and Todd Gabriel, graduated from Carson High School. She is attending South Carolina State University in Orangeburg.

Lindsay, the son of James and Tehsa Lindsay, graduated from Anson County High School. He is attending the University of North Carolina at Pembroke.

Kemp, the son of Malinda and Wendell Kemp, graduated from West Rowan High School. He attends the University of North Carolina at Charlotte.