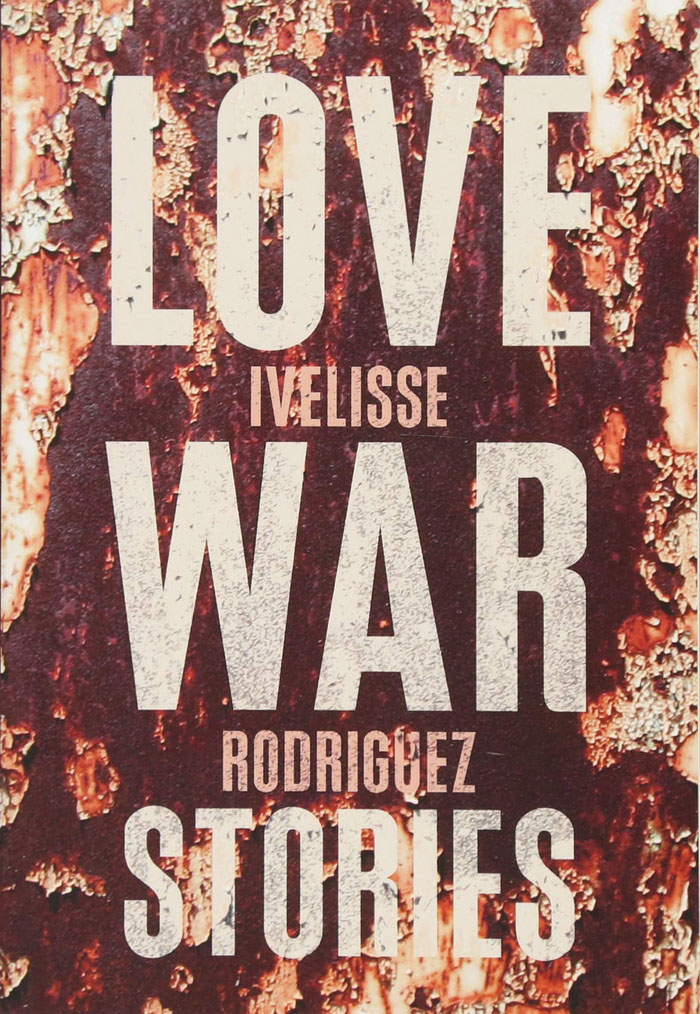 Rodriguez learned March 5 that she is one of five finalists for the 2019 PEN/Faulkner Award for Fiction for her first book of short stories, “Love War Stories” (Feminist Press New York: 2018). Other finalists are Blanche McCrary Boyd for “Tomb of the Unknown Racist” (Counterpoint); Richard Powers for “The Overstory” (W.W. Norton); Azareen Van der Vliet Oloomi for “Call Me Zebra” (Houghton Mifflin Harcourt); and Willy Vlautin for “Don’t Skip Out on Me” (Harper Perennial).

“This year’s finalists are proof that we are living in an age in which tremendous, significant stories are being told by a multiplicity of unique voices,” said PEN/Faulkner Executive Director Gwydion Suilebhan. “We are honored to be able to call attention toward such profound, thrilling artistry.”

This year’s judges for the award considered more than 400 novels and short story collections by American authors published in the U.S. in 2018. In a prepared statement, the judges said, “Our finalists were chosen for their genuine and emotional possession of an American narrative that includes us all, beyond walls or any lines.”

As Rodriguez continues to teach English composition classes during the spring semester, she’ll be waiting to learn if she wins the $15,000 top prize. The winner will be announced April 29, as will the remaining four finalists, who will each receive an honorarium of $5,000.

At 7 p.m. May 4, the winner will be celebrated as “first among equals.” All five authors will be honored at the 39th annual PEN/Faulkner Award ceremony. The ceremony will be held at Arena Stage at the Mead Center for American Theatre.

She has published fiction in “All About Skin: Short Fiction by Women of Color,” as well as Obsidian, Label Me Latina/o, the Boston Review, Kweli, Aster(ix), and the Bilingual Review, among other publications.

“No matter what, I feel like I’ve won,” Rodriguez said about her nomination. “This award wasn’t even on my radar because it seemed so outside of the realm of possibility. I called my friend and told her and she said, ‘I’m so jealous, I could cry,’ and then she congratulated me.”

Her book was published by the Feminist Press.

“They had a contest – the Louise Merriweather First Book Prize – and I was one of five finalists for that award, but I didn’t win, and they still wanted to publish my book.”

Her dissertation was a collection of short stories now contained in her book. One of the short stories included in her book, “Summer of Nene,” was first published in the summer of 2005 when Rodriguez was living in New London, Connecticut, and teaching at the Coast Guard Academy.

The story came easily to her — “I wrote it in two sittings” — and it was published in the Boston Review. All but one of the stories in her book have been previously published.

Rodriguez is working on a novel, “The Last Salsa Singer,” about the friendship between a saxophone player and a salsa singer in 1970s Puerto Rico. She’s hoping it will be a book like she likes to read, “one where you find a favorite line that you then carry with you.”

In addition to writing, she’ll continue teaching at Catawba and tutoring in English.