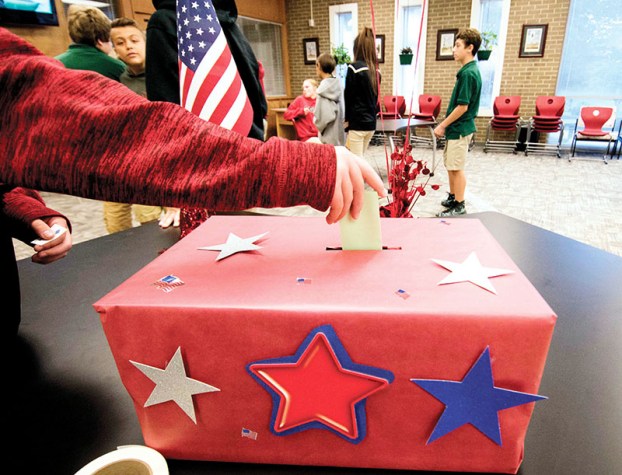 What’s more, Cabarrus County’s elementary schools have a greater student enrollment on average than Salisbury-Rowan. There are multiple schools in RSS with student enrollment in the 200s, for example, and none in the Cabarrus system, according to the latest average daily membership numbers from the N.C. Department of Public Instruction.

Those facts are made more relevant by the fact that, as school board Chairman Josh Wagner said Monday, there are roughly enough empty seats in Rowan-Salisbury Schools for five and a half elementary schools. Meanwhile, to fully fund the many repairs, replacements, maintenance and capital needs in RSS, taxes would need to increase, county commissioners would need to take on more debt than they or staff are comfortable with, county government and the school system could use their savings or some combination of those three options.

As a remedy for its space and maintenance problems, RSS has kicked around the idea of closing and consolidating schools before, but this time the effort seems to have a bit more buy-in from those on the board. Wagner on Monday proved as much when he took the bold step of attaching his name to a school closure proposal and received five votes to take the first step in closing Faith Elementary — gathering information for a public hearing.

With a crowd of angry Faith Elementary School supporters glaring back at the school board, it was one of the tougher votes they’ll take this year and, perhaps, every member’s time on the school board.

But the public hearing will precede a vote that could finalize the school’s closure by the end of the year, and that vote will be even more difficult because it will mean pulling the trigger on a decision other boards have talked about but chosen not to pursue.

We don’t know which schools are best-suited for closure and certainly don’t envy the position RSS board members find themselves in. But we know that Rowan County voters elected school board members to make decisions that improve the quality of education in Rowan County and keep the district financially sound. Those tasks necessarily involve making tough decisions. Some may be closing down community schools.

Colin Campbell: Some bills never stand a chance in legislature