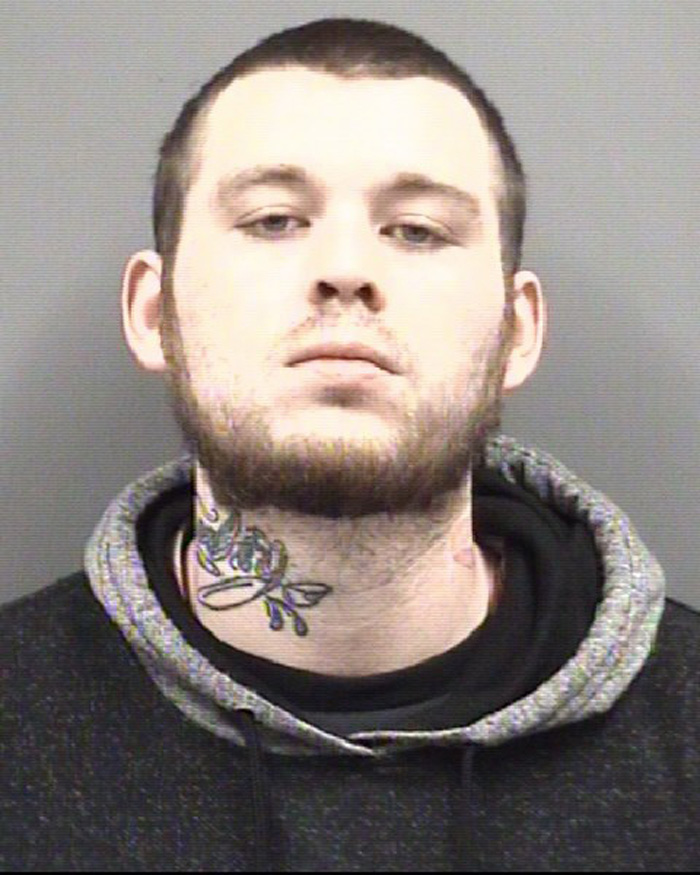 SALISBURY — Authorities are looking for a man they say abused a 4-year-old boy, including holding the child underwater in a bathtub.

In December, the Sheriff’s Office’s Special Victims Unit began investigating reports that the boy was brought to the hospital with injuries to his genitals and bruising on his body.

It was determined that non-accidental trauma caused the injuries. The boy was interviewed about it at the Terrie Hess House Child Advocacy Center in Salisbury.

Meeks was identified as a suspect along with the child’s mother, 25-year-old Hannah Eller.

Investigators said Meeks held the boy underwater in a bathtub as a form of punishment. Authorities said Eller was aware of the abuse and was present when some of it was inflicted. Detectives said Eller failed to stop or report the abuse.

Detectives obtained warrants for the arrests of Meeks and Eller on child abuse charges. Eller was arrested Saturday and was placed in the Rowan County Detention Center under a $75,000 bond.

Meeks remains at large. He has other outstanding orders for his arrest in Rowan and Stanly counties for failing to appear for unrelated court hearings.

Meeks has been added to the Sheriff’s Office’s most-wanted list.

He is believed to be in the Salisbury, New London or Albemarle areas.