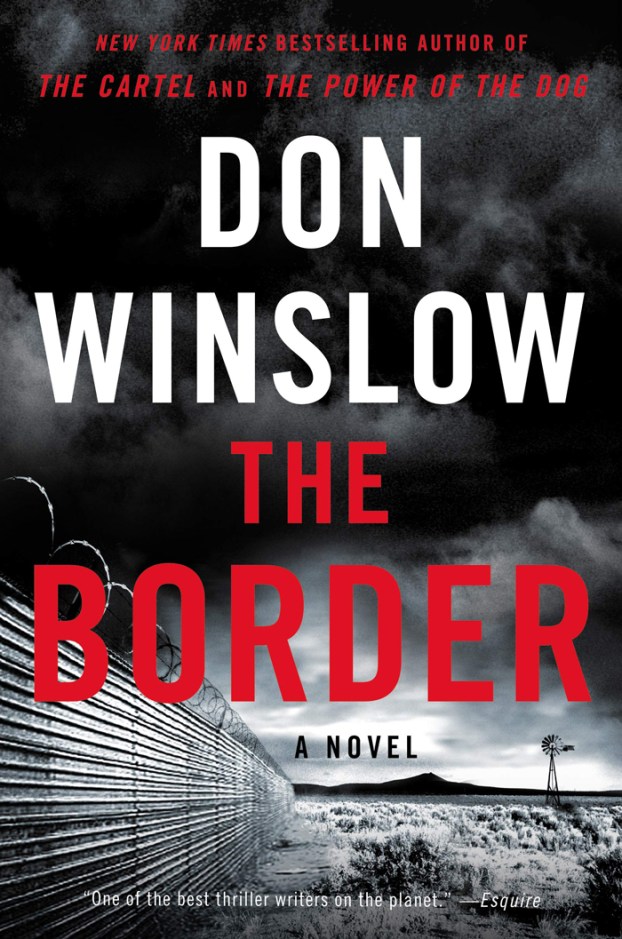 1. An Anonymous Girl, by Greer Hendricks.

2. The Last Romantics, by Tara Conklin.

3. Where the Crawdads Sing, by Delia Owens.

9. The Library Book, by Susan Orlean.

10. The First Conspiracy, by Brad Meltzer.

3. The Border, by Don Winslow.

4. There There, by Tommy Orange.

6. The Silent Patient, by Alex Michaelides.

9. More Than Words, by Jill Santopolo.

10. The Overstory, by Richard Powers.

4. The Subtle Art of Not Giving a F*ck, by Mark Manson.

9. Say Nothing: A True Story of Murder and Memory in Northern Ireland, by Patrick Radden Keefe.

10. Astrophysics for People in a Hurry, by Neil deGrasse Tyson.

What is now evolving rapidly is the scientific understanding that beyond the early life risk factors for immune disruption as... read more