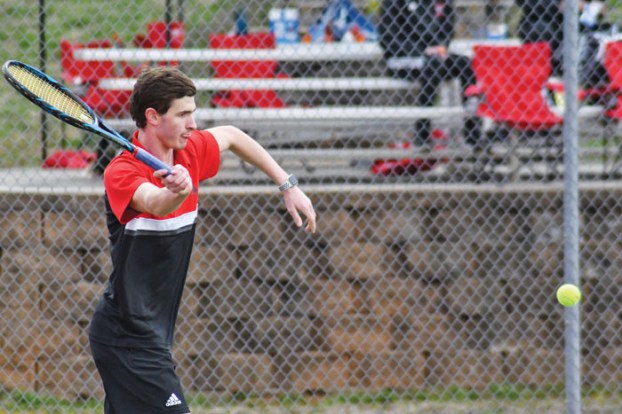 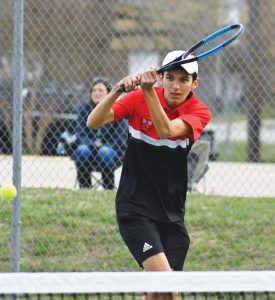 In addition to Burton and Rodas-Palacios, Ethan McGee, Leo Schiavanato and Juan Salazar won singles matches for the Hornets.

McGee/Schiavanato and Rodas-Palacios/Salazar took doubles matches for the Hornets, who took over first place in the CCC.