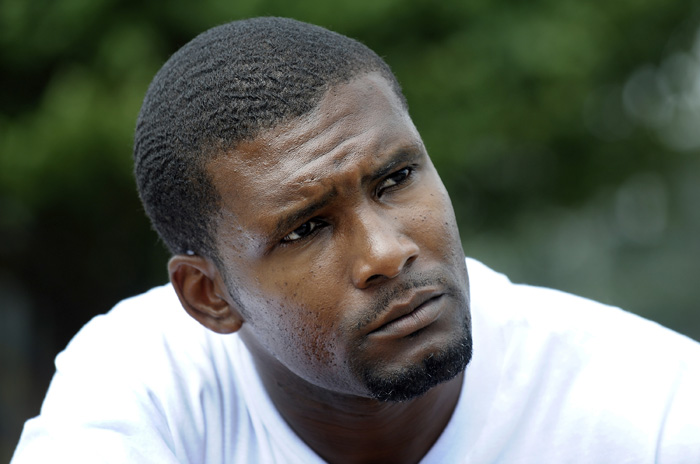 RALEIGH — A judge won’t allow a man convicted of murdering Michael Jordan’s father in 1993 to proceed with an effort to prove his innocence, according to court documents.

Judge Winston Gilchrist informed lawyers Wednesday that he would deny Daniel Green’s request for an evidentiary hearing that could have led to a new trial, according to a filing in the case this week.

Gilchrist told the lawyers his written order was forthcoming.

An attorney for Green, Chris Mumma, has filed a motion asking the judge to reconsider so new testimony from Green’s co-defendant can be heard. She said if that’s not allowed, she’ll file an appeal.

An affidavit accompanying her motion states that Green’s co-defendant, Larry Demery, told her in a December 2018 interview “that he felt coached by law enforcement to testify falsely against Mr. Green.”

Mumma has said the case against Green was dependent on testimony by Demery, arguing he had an incentive to lie in hopes of avoiding the death penalty.

Mumma has also argued that Green’s constitutional rights to a fair trial were violated by ineffective counsel who failed to adequately explore ballistics evidence or to call testimony by several alibi witnesses.

Green admits that he helped dump James Jordan’s body but maintains he wasn’t present when Jordan was fatally shot in the chest. Green’s conviction for first-degree murder has previously been upheld by two state courts.

Demery is also currently serving a life sentence for the killing.

Prosecutors have maintained that Green killed James Jordan as part of a series of crimes that included other armed robberies. Prosecutors say James Jordan was killed as he slept in his parked Lexus along a highway in Robeson County after being targeted for robbery.

The violent death shocked fans of James Jordan’s world-famous son, Michael, who at that point had led the Chicago Bulls to the first three of his six NBA titles. Michael Jordan now owns the NBA’s Charlotte Hornets.