Save the dates for Live at Lee Street: Jeff Little, Maybe April 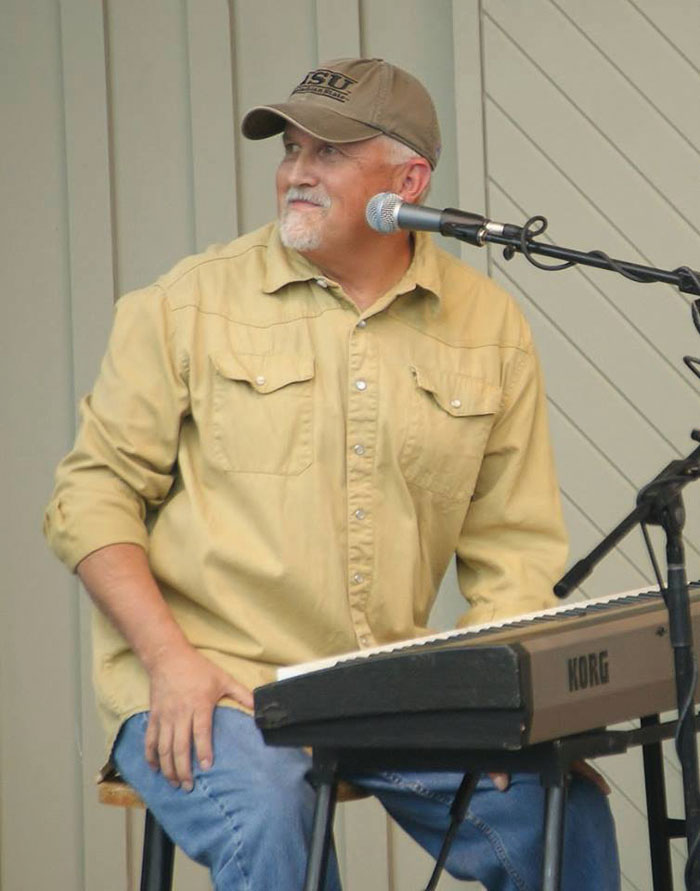 Submitted
7:30 p.m. March 30
Lee Street Theater is excited to invite to the stage Jeff Little and his friends to play the Live at Lee Street series on March 30. He will be joined by the most experienced students from the Vernacular Artists program at Catawba College, where Jeff is a full time faculty member and Artist in Residence for the Popular Music Program.
With few exceptions, the piano does not play a prominent part in Appalachian or Americana music, and is rarely the lead instrument. But Jeff Little is an exception – and a remarkable one. His distinctive two-handed style, much influenced by the mountain flat-picked guitar tradition, is breathtaking in its speed, precision and clarity.
Little’s involvement with fiddle tunes, old time country, jazz and traditional blues dates to his growing up in Boone. His family owned a music shop, a regular gathering place for musicians who would just stop by to pick a few tunes. From an early age Jeff would sit in with many of the musicians from the region, including one of America’s most influential musicians, Doc Watson. These influences helped shape Jeff’s approach to the piano, which is based on these deep musical traditions.
Today, Little travels the country performing concerts. Past performance venues include The Smithsonian Institution, The National Folk Festival, American Piano Masters, Merlefest, and many festivals, performing arts centers and music venues throughout the US. Jeff has been featured on National Public Radio and PBS many times and has also taken his music around the world for the US Bureau of Educational and Cultural Affairs, performing in Sri Lanka, Bahrain, Oman, France and Tanzania. In 2014 Jeff was inducted into the Blue Ridge Music Hall of Fame. 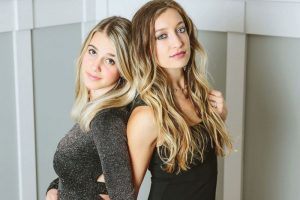 Maybe April Headlines Live at Lee Street
Submitted
7:30 p.m. March 22
Lee Street theatre is pleased to bring Maybe April, a country Americana duo hailing from Nashville, Tenn., to the Salisbury Lee Street Live concert series. The group will perform on the Lee Street stage March 22 with a group of other Nashville musicians sharing their tight harmonies in their beautiful lilting style.
Billboard says of the group, “Looking for the next emerging trend in country music? We have two words for you: girl groups…These are some of the players to watch for:…Maybe April…”
Maybe April is made up of Katy DuBois (Bishop) and Alaina Stacey. Hailing from Jonesboro, Ark. and Chicago, Ill., they met in the summer of 2012 at a music industry camp in Nashville. They wrote a song that would later take them to Los Angeles to play at a Grammy week event, along with Bonnie Raitt, Kris Kristofferson, Allen Shamblin, Gavin DeGraw, J.D. Souther, Joy Williams from the Civil Wars, and many others.