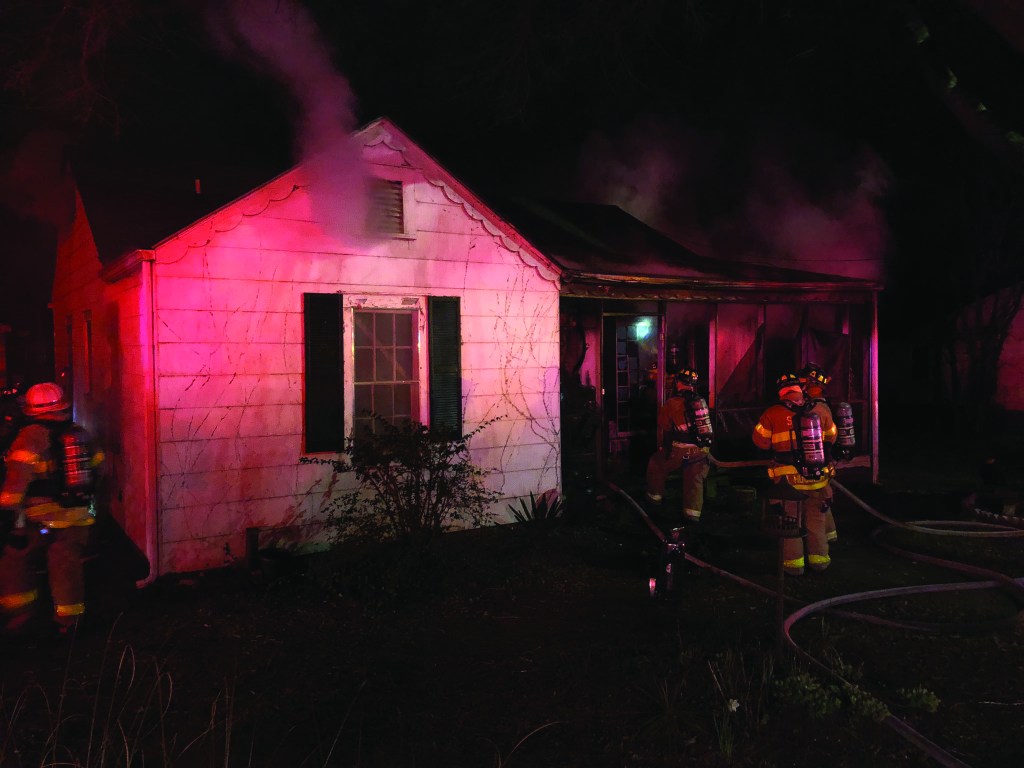 Fire officials said two family pets perished in this Grove Street house fire. The family was able to get out without injuries. The cause remains under investigation. Photo by Salisbury Fire Department

SALISBURY — Two pets died in an overnight fire on Grove Street that left a family displaced.

No injuries were reported, the Salisbury Fire Department said.

Two people lived at the home, located at 525 Grove St. off West Cemetery Street. They were not injured.

A cat and dog died in the fire, which was reported just before 1 a.m. Tuesday.

Fire officials said the cause is still under investigation.