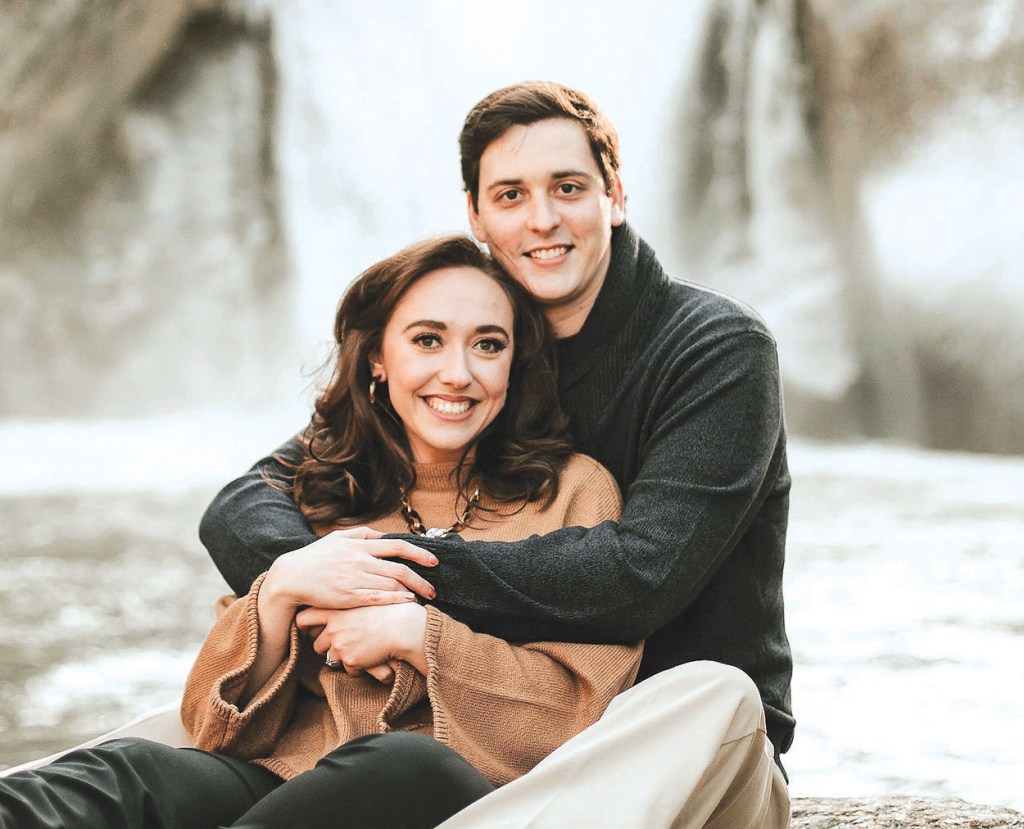 Jayme and Darin Lockyer are happy to announce the engagement of their daughter, Chloé Shae Lockyer, to Samuel Lowry Lewis, son of Dr. Deborah Lucas and Rick Lewis.

Chloé is the daughter of Jayme Lockyer of Statesville and Darin Lockyer of Leesburg, Va. She is the granddaughter of the late Carol and Dennis Lockyer of Simi Valley, Ca. and Bee Brown and the late James Brown of Thousand Oaks, Calif.

Chloé is a 2012 graduate of North Iredell High School, and a 2016 graduate of North Carolina State University, with a bachelor of science degree in fashion and textile management. She is currently employed as an associate color and product integrity manager for Belk Corporate in Charlotte.

Samuel is the son of Dr. Deborah Lucas and Rick Lewis of Salisbury. He is the grandson of the late Dr. Leo Lucas and Jean Lucas of Springfield, Ohio and the late Mary and Ellis Lewis of Levittown, Pa.

Samuel is a 2011 graduate of Salisbury High School, and a 2016 graduate of North Carolina State University, with a bachelor of science in mechanical engineering. He is currently employed as a mechanical design engineer at Integro Technologies in Salisbury.

The couple met at NC State where both were active members of the marching band and pep band.

A spring wedding is planned for May 2019 in Raleigh. The couple will be residing in Concord.