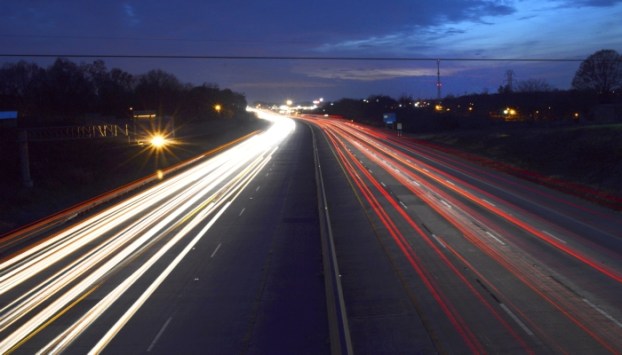 Editorial: New I-85 exit funding may be far off

We like the idea of a new Interstate exit feeding into East Spencer, but think it may be a while before the N.C. Department of Transportation allocates funding to the project, especially if the past serves as a guide for the future.

A refresher: in 2014, after years of talking, advocating and planning for an interstate exit in the Old Beatty Ford Road area, the state finally included funding for the project in its transportation plan. The final plan is builds an entirely new road with an existing name rather than placing the exit at the road already known as “Old Beatty Ford.”

Arguments in favor of the south Rowan project ranged from economic development to easy access by first responders to accidents on I-85.

And, though work has progressed significantly since funding was awarded, we still haven’t seen an exit officially open for traffic.

As we wait for that opening, elected officials are now pushing for a new I-85 project. This one would create an exit at McCanless Road and Correll Street, feeding directly into East Spencer as well as providing a more direct route for accessing Dan Nicholas Park and High Rock Lake from the interstate.

An interstate exit does not necessarily bring new businesses with it. But with a good plan, East Spencer — where the U.S. Census Bureau estimates 38.6 percent of the 1,534 residents live below the poverty line — can use the exit to its advantage and recruit new business to town.

Unfortunately, we’d be waiting for a while if we held our breath for the exit to pop up on funding lists anytime soon.

The Old Beatty Ford Road project could say it would significantly increase ease of access for firefighters and EMS workers responding to an incident. We’re unsure that same argument can be made for the East Spencer exit.

DOT Division 9 Engineer Pat Ivey said as much when he told the Post in a story published Thursday (“East Spencer could be next to get I-85 interchange”) that the proximity of exits on East Innes Street and Andrews Road might cause issues for the competitiveness of the project.

The East Spencer exit would be less than 2 miles from Innes Street and slightly more than 1 mile from Andrews Street.

Make no mistake, we like the idea, but there do not seem to be enough factors in its favor to put it at the top of the DOT’s priority list yet.

By Cal Thomas PALM BEACH, Fla. — While most attention has been focused on immigrants trying to enter the United... read more