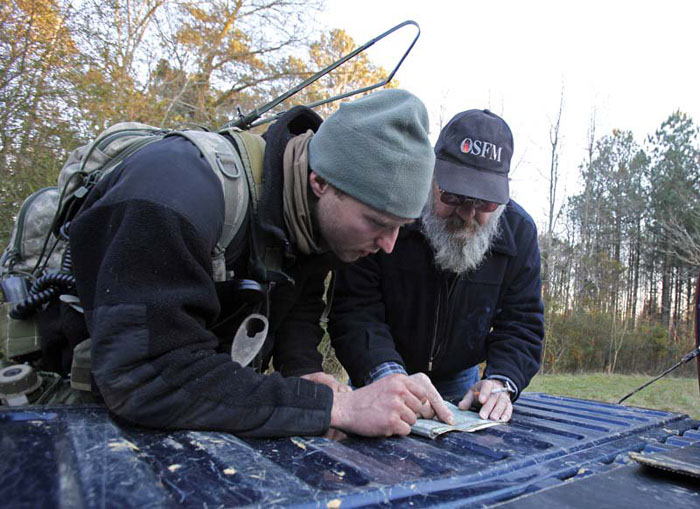 Robin Sage is a training exercise for Army Special Forces. Photo from specialoperations.com

FORT BRAGG — Army Special Forces candidates will participate in the Robin Sage training exercise this month across multiple North Carolina counties — including Rowan — as the final test of the Special Forces Qualification Course.

Graduates will move on to their first assignments in the Army’s Special Forces community.

Robin Sage, to be staged March 8-23, is for students at the U.S. Army John F. Kennedy Special Warfare Center and School, based at Fort Bragg.

Military and civilian support personnel, as well as local volunteers who serve as auxiliary players, will participate in and provide support for the exercises.

All Robin Sage movements are coordinated with public safety officials in the host towns and counties. Local residents may hear blank gunfire and see occasional flares. Controls are in place to ensure there is no risk to people or property.

For the Kennedy Special Warfare Center and School, safety is the top priority during all training. The following measures have been implemented:

• Written notification to the law enforcement agencies in the affected counties, with a follow-up visit from a unit representative.

• Civilian and nonstudent military participants are briefed on procedures to follow if there is contact with law enforcement officials.

• Students will wear civilian clothes if the situation warrants, as determined by the instructors, and will wear a distinctive brown armband.

Robin Sage is the U.S. military’s premiere unconventional warfare exercise and the final test of over a year’s worth of training for aspiring Special Forces soldiers. Candidates are placed in an environment of simulated political instability and armed conflict, forcing soldiers to analyze and solve problems to meet the challenges of  “real-world” training.

Questions about the exercise should be referred to the public affairs office at the John F. Kennedy Special Warfare Center at 910-396-9394 or by email at pao_swcs@socom.mil.

In the event of an emergency, contact local law enforcement.