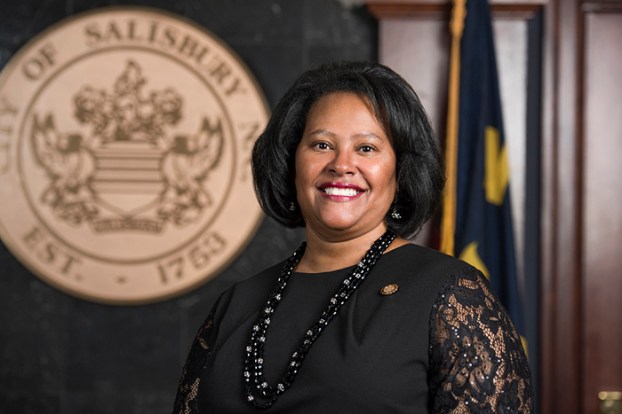 Salisbury Mayor Al Heggins may have meant well in her statement earlier this month in which she condemned raids by Immigration and Customs Enforcement. But it would have been a great opportunity to build goodwill among other council members by giving them advance notice or getting their feedback.

Two weeks ago, Heggins used her mayoral Facebook page and city government channels to say Salisbury respects its immigrant residents and that ICE raids are detrimental to a welcoming, stable and loving community. The Salisbury Police Department does not participate in ICE raids, Heggins said.

Importantly, Heggins did not announce any policy changes. As many have suggested in letters to the editor, on social media and elsewhere, she didn’t open the city up to “illegal immigrants.” She certainly didn’t declare Salisbury to be a “sanctuary city.”

As the mayor, Heggins should absolutely make public pronouncements when she feels strongly about a topic. She finished atop the 2017 Salisbury City Council race because voters supported her vision.

But many listened to her recent statement and heard “the city condemns enforcing immigration laws and does not participate in that enforcement.”

Unfortunately, Salisbury is no exception to the politically polarized environment in which America finds itself — where Democrats and Republicans alike more quickly jump to conclusions instead of waiting to make a judgment call.

Heggins may have fared better by stopping short of condemning ICE raids in a city where it’s unclear if any have occurred and a county where President Donald Trump, who made immigration a central tenet of his campaign, won in 2016.

Seeking input on a controversial topic, however, would pay dividends over the long term for her relationship with council members, even if she decides to stick to her guns.

Whether it’s the fault of council members or Heggins, the relationship among those on our city’s governing board has been a dysfunctional one of late. Ultimately, building a relationship is more important than whether a statement about immigration policy — something about which  Salisbury has little control — was received well.

By Colin Campbell RALEIGH — Ten years ago this month, a group of state legislators filed a proposal to take... read more