Family, friends celebrate with Rosezella Reid on her 100th birthday 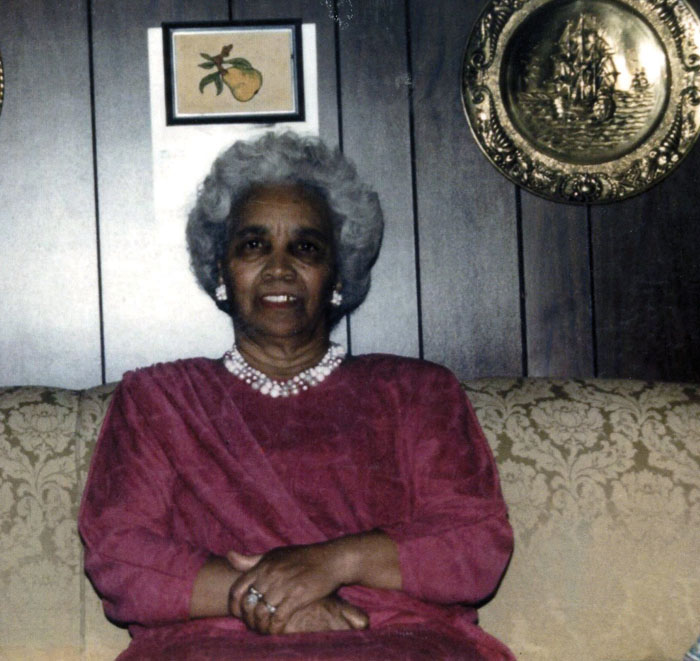 SALISBURY — Rosezella Reid has always been known in her family for her cooking, gardening and church-going.

She added something else to the family history book Saturday — she became a centenarian.

Friends, family and staff of the Accordius Health nursing home held a party at the home Saturday afternoon to celebrate Reid’s 100th birthday.

“Everyone in the family loves her,” granddaughter Jackie Propst said. “She is truly loved.”

Sunday dinners were held for years at Reid’s home in Granite Quarry.

“She did that as long as she could,” Propst said. “It’s all been about family and church.”

Reid attended the Church of Christ in Salisbury. And until she became a nursing home resident, besides raising her large family, Reid worked her entire life, including a long stint as cook at a Spencer nursing home.

Her last husband was the late Hubbard Reid. She previously had been married to Mallie Graham and Hayes Burgess.

A South Carolina native, Reid was the oldest of eight children of Holly and Idell James. Only two of her sisters survive, Mary Luther and Lessie Williams.

Her sisters affectionally refer to her as ‘”Mother Rose.” Propst said about everyone else in the family calls her “Aunt Rose.”

Reid lived on her own until she was 94, before moving in with daughter Rosa Click (Propost’s mother) for two years, then the nursing home.