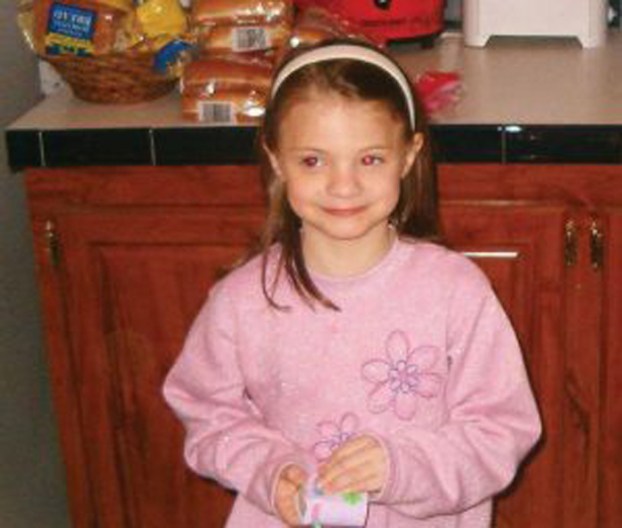 A local group who has followed the twists and turns of the case involving missing teen Erica Lynn Parsons and the subsequent murder charges for her adoptive parents say they want to pay tribute to the Salisbury girl on her birthday.

The group has plan to celebrate Erica at 1 p.m. Sunday at West Lawn Cemetery in China Grove, where she is buried. They’ll place flowers on her grave, say a prayer and have a few words to honor the teen.

Erica was reported missing in July 2013 by her adoptive brother, Jamie Parsons, who told Rowan County Sheriff’s deputies his sister had been missing for two years.

Rowan authorities conducted interviews with the girl’s adoptive parents Sandy and Casey Parsons. Investigators said the couple told them they sent the girl to live with her biological grandmother, Irene Goodman. They said they knew the woman as Nan and Erica was with the woman in Asheville.

Investigators determined the couple were lying and it would be years before Sandy Parsons confessed to investigators that Erica had been dead for several years and was buried in a shallow grave in South Carolina. The pair were convicted in federal court for accepting adoption assistance benefits and filing false tax returns, claiming Erica was still with them when she was in fact dead.

As the case took on greater depths, the quest for Wanda, Chris and Shannon was delayed until recently when they decided to create a proclamation honoring the teen.

The proclamation says that they want to honor the teen who lived and died in her Rowan County home as well as other children who have suffered from abuse.

“All children deserve to grow up in a safe, stable, nurturing, and healthy home and community that foster their well being,” the proclamation said. “Parents, families and communities can help reduce neglect by recognizing that prevention starts with each of us.”

Wanda Rogers said she and her husband live not far from the Miller Chapel Road home where Parsons last lived.

“None of us knew her, but she is important to us,” Wanda said.

She commended the Rowan County Sheriff’s Office and Rowan District Attorney’s Office for what they’ve done to investigate the case and work to prosecute the case.

To read the entire proclamation, go to the “Where is the Justice for Erica Lynn Parsons” Facebook page.

Erica Parsons would have turned 21 on Sunday.