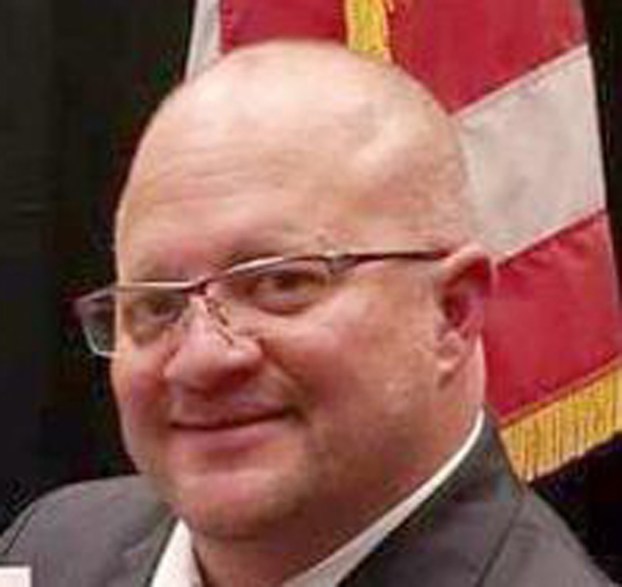 LEXINGTON — Davidson County District Attorney Garry Frank said Tuesday that information provided by a local resident triggered an investigation that ended when Brian Shipwash stepped down as the county’s clerk of Superior Court.

And while Frank declined to provide details about the allegations, he said documents that have been under seal in Wake County could be unsealed now that the investigation is over.

Shipwash told his staff Monday that he had resigned, which led to Frank authorizing the State Bureau of Investigation to end its probe into improper use of state computers.

The district attorney said he had a meeting Monday with SBI agents and discussed all aspects of the case and the status of evidence.

According to Frank, all the information was analyzed in light of Shipwash’s resignation, and the decision was made to close the investigation. He said there was a discussion about charges when the SBI briefed him on the investigation. Frank said he did not have any discussion with Shipwash about possible charges.

Frank said there wasn’t an official agreement that if Shipwash resigned, the investigation would end.

“It wasn’t exactly like that, but it all came together at the same time and that’s as close as I’m going to get to dealing with that,” Frank said.

The district attorney said the investigation ended with Shipwash’s resignation based on a judgment of where things stood.

“It’s just like any other thing — evaluate where you’re at a given time and make a decision,” Frank said.

He said documentation of the investigation is sealed in Wake County because the initial computer record information was seized at the Administrative Office of the Courts in Raleigh. He worked with the district attorney in Wake County to seal the documents.

He expects the records to be unsealed relatively soon.

“It was an ongoing investigation, and when there’s a basis for it, we always like to not have a big public disclosure about what we’re investigating,” Frank said.

Frank said other people were peripherally involved, but the matter was focused on Shipwash because of his leadership and control of the office. When asked if Shipwash cooperated with the investigation, Frank said, “to the extent that he resigned.”

The State Board of Elections and Ethics Enforcement was not involved in the investigation.

Frank said he did not want to speculate what would’ve happened with the investigation if Shipwash had not resigned.

Klass said he was not aware that the clerk’s office was being investigated and that he was surprised when Shipwash submitted his resignation Monday.

Klass said he was required to appoint someone immediately.

“I’ve known Ms. Black for years, and I felt confident that she could manage the day-to-day operations of the clerk’s office under these circumstances,” Klass said.

Klass said he has not yet decided how the process will work to find a new clerk, but he did note that he may have people submit resumes if they are interested and go from there. The senior resident Superior Court judge is required by state law to appoint a successor clerk after 30 days.

Klass said the job requires knowledge of the law and possibly a background in business.

“I haven’t had time to digest it at this time of exactly the best way to address it,” Klass said.

The judge said he is solely responsible for choosing a new clerk and that he hopes to start his search “just as soon as possible.”

″(Black) is a veteran of the office,” Frank said. “She’s always been key and essential to the office’s efficient functioning, and I have a great deal of confidence in her ability to run the office for the benefit of the public.”

Part of Union Church Road to be closed for months

SALISBURY – Work to replace the first of two bridges over a Church Creek tributary begins next week, prompting a three-month closure... read more