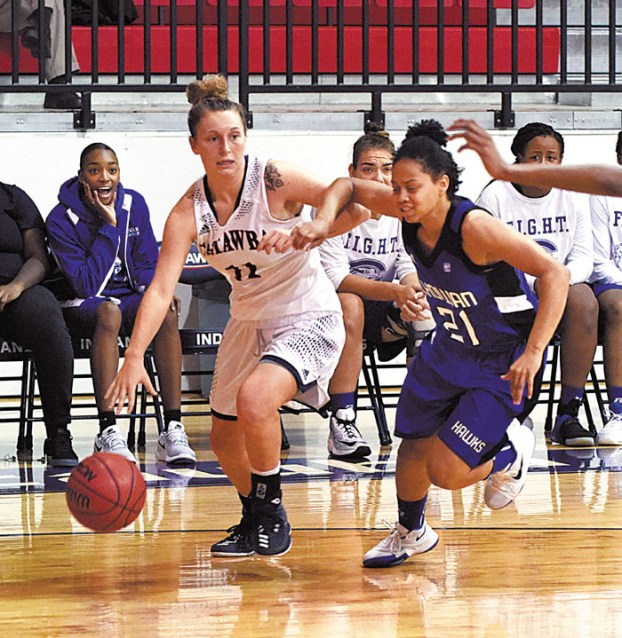 The Indians clinched a berth in the South Atlantic Conference Tournament on Wednesday with a 65-50 victory at Queens.

Catawba (13-11, 8-9) is tied for seventh in the standings and can’t finish worse than eighth. The top eight teams in the 11-team league qualify to participate in the tournament.

Junior guard Madison Hallman had 13 points on Wednesday and led the Indians in scoring for the second straight game.

Catawba was back close to full strength, and that helped. Taisha DeShazo (concussion protocol) returned, made both of her 3-point attempts and scored 10. Mercedes Wampler (ankle) returned to the lineup and had seven points and a team-high 10 rebounds.

“We got off to shaky start,” Catawba head coach Terrence Baxter said. “DeShazo and Wampler haven’t practiced, but we started them, and we looked a little rusty. But in the second half, we played together very well.”

It was a tight game until an Elizabeth Webb layup sparked a 9-0 run by Catawba late in the first half. The Indians led at the break, 33-24.

Then Talia Barnes scored three straight inside buckets to push the lead to 15 points at the outset of the second half. Webb, Hallman and Wampler made the feeds to Barnes.

Emily Phillips made two 3-pointers for the Indians.