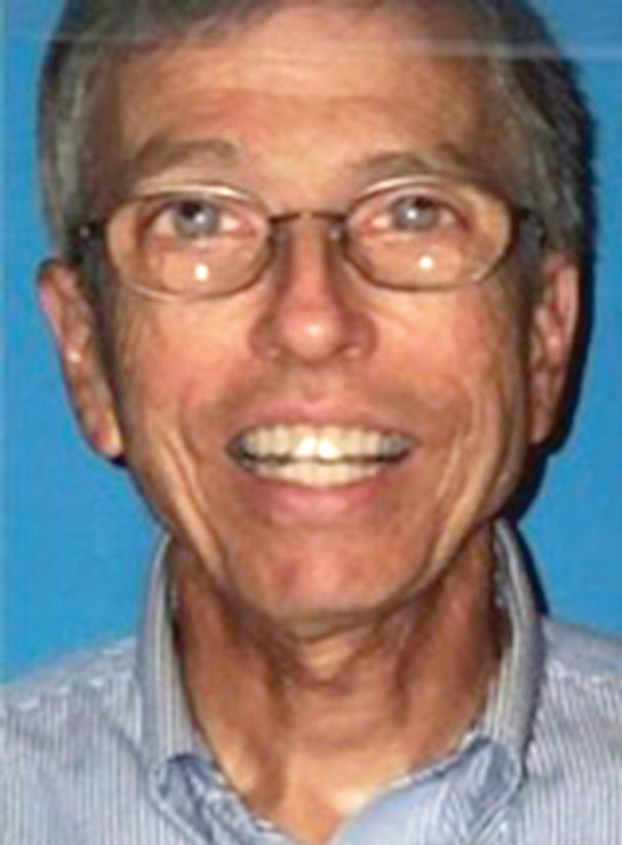 SPENCER — A reward of as much as $1,000 is being offered for information that leads to an arrest in the disappearance of a Spencer man.

Richard “Rick” Travis, the former director of the Rowan County Department of Social Services, was last seen when he went for a run about 2:30 p.m. Feb. 11. Authorities say he suffers from dementia.

After a five-day search for the 66-year-old Travis, Rowan County Emergency Services Director Chris Soliz said Saturday that the case had been handed over to the Spencer Police Department.

Although authorities have not said that they suspect a crime, Salisbury Rowan CrimeStoppers on Tuesday offered a reward of as much as $1,000 for information that leads to an arrest in the case. Tips can be sent anonymously at tips.salisburyrowancrimestoppers.org.

Soliz said more than 200 people from more than 40 agencies have helped with the search. Volunteers searched woods, ponds, and buildings, and authorities used helicopters, drones and K-9 units in efforts to find Travis. Images captured on neighbors’ surveillance videos show Travis the day he went missing.

Travis, who is an avid runner, is described as skinny, 6 feet tall, and weighing 157 pounds. He has gray hair and typically wears glasses. He was wearing black pants and white knee-high socks when last seen.

Searchers checked Travis’ normal running route with no results and on Saturday expanded their search to Long Ferry Road, Interstate 85 and the Yadkin River.

Anyone with information on Travis’ whereabouts is asked to call 911 or the Spencer Police Department at 704-633-3574.