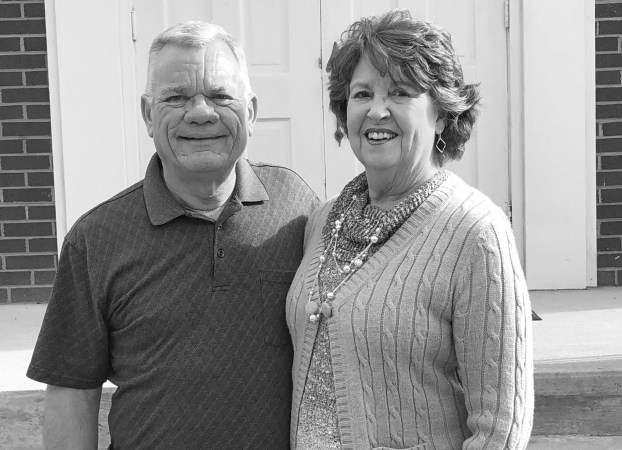 Charles “Chuck” Harold Wetmore III and Patricia “Pat” Gail Lackey Wetmore of Salisbury celebrated their 50th wedding anniversary Feb. 15, 2019. The couple celebrated with an anniversary dinner at Ivan’s with their family. They also recently enjoyed a riverboat cruise on the Mississippi River with Mrs. Wetmore’s sister and her husband, Trudy and Ralph Thomas of Palm Bay, Fla.

The Wetmores were united in marriage Feb. 15, 1969 at Mount Tabor United Methodist Church in Salisbury by the Rev. Mitchell Murrow. Chuck is a Vietnam era veteran having served in the United States Air Force. He retired from Norfolk Southern Railroad in 2004 and was Assistant Chief with Ellis Cross Country Fire Department for many years before retiring in 2018. Pat was a stenographer with the FBI in Charlotte before leaving the workforce to raise her family. She is a homemaker.

Jacque and Eddy Mills of Winston-Salem are pleased to announce the engagement of their daughter, Jenafer Lynn Reisenauer, to Raleigh... read more