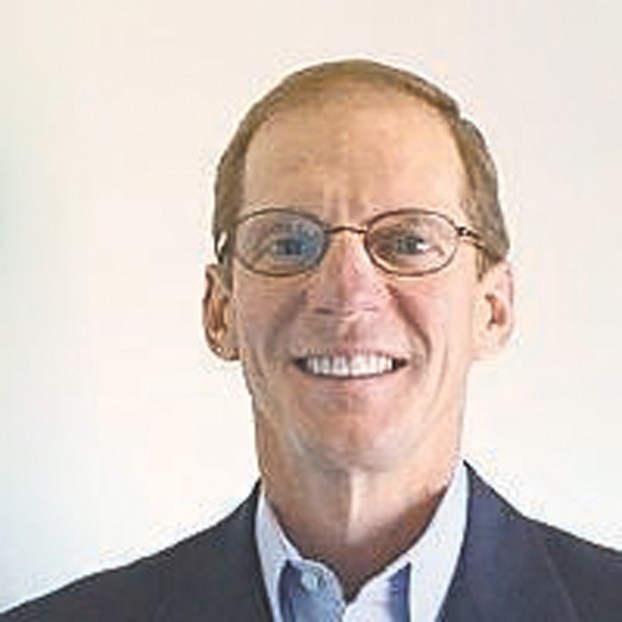 Greg Alcorn is named Salisbury Lions Man of the Year

The Salisbury Lions Club held its 76th Annual Man/ Woman of the year and Lion of the Year banquet on January 30 at the Harold B. Jarret Legion Hall, 1024 Lincolnton Road.

Honored as Man of the Year was Mr. Greg Alcorn for his outstanding contributions to the Salisbury community. Most noteworthy was his founding of the ApSeed Early Childhood Education Project in which low income preschoolers are provided with electronic pre-readers. With some 6,000 provided locally, the project is making great strides in positively affecting those children’s future success upon entering Kindergarten.

The award was presented by Rik Spencer, who had, just moments before, been awarded Lion of the Year honors. Rik has been a highly valued member of the club and this year stepped up to lead the SPOT camera team. The team has used the club’s new SPOT refractive camera to screen almost 1,000 children in the Rowan community. The camera is able to detect vision defects within seconds, and does not require the individual being tested to know the alphabet, speak English, be touched or have their eyes prepared in any way.

Children as young as 6 months can be screened in this manner. The club is very proud of Rik’s leadership in this area.

The Salisbury Lions Club meets Wednesdays at noon at the Harold B. Jarrett Legion Hall. Visitors are welcome.

Visit www.facebook.com/SalisburyNCLions/ to learn more about the  Salisbury Lions Club.

Hood seminary to host discussion on African-Americans in WWII

SALISBURY — Hood Theological Seminary will host a panel discussion on the significance of African-Americans in World War II as... read more