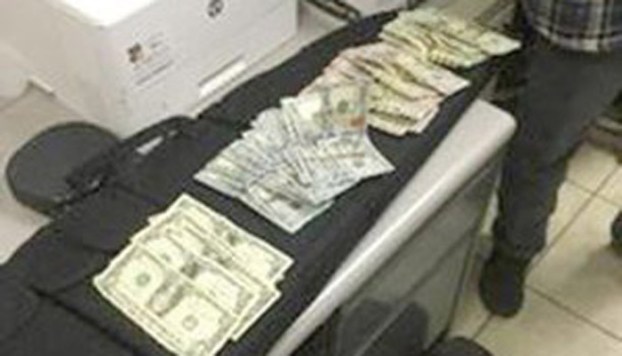 Cash was seized from a suspect stopped on Interstate 85. Submitted photo 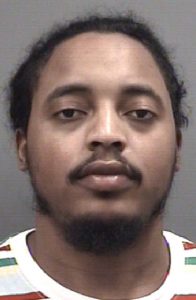 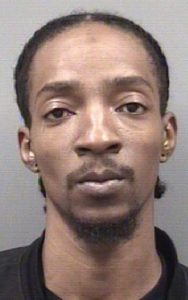 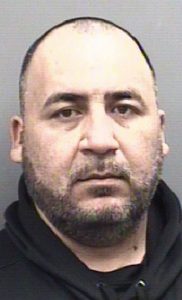 A four-day operation on major highways by the Rowan and Iredell County sheriff’s offices led to the arrests of a number of people of drug and weapons charges.

Arrests were made on charges of trafficking in methamphetamine, possession with intent to distribute marijuana and carrying concealed weapons. Four people were arrested on outstanding warrants.

The driver and owner of the vehicle was David Warren Sandford Jr., 32, of High Point. Montino Deshaun Dalton, 28, of Eden, was a passenger. When deputies approached the vehicle, they smelled marijuana.

The vehicle was searched, and deputies found a loaded .9-millimeter handgun in the center console and a bag containing about 700 grams of marijuana under the front passenger seat. The value of the marijuana seized was about $1,500.

On Tuesday, deputies again working on southbound I-85 stopped a black Nissan Altima with Maryland registration for a routine traffic violation. The driver and owner of the Altima was Octavio Lizarraga Ayala, 40, of Baltimore.

Ayala consented to a search of the vehicle. Deputies found about 2.2 pounds of what they believed to be methamphetamine concealed in a bag on the front passenger seat.

Ayala was charged with two counts of trafficking in methamphetamine (Level III); possession of drug paraphernalia; and maintaining a vehicle for keeping and selling controlled substances. He was held on a $520,000 secured bond.

Ayala is a native of Sinaloa, Mexico, and is in the United States illegally, investigators said.

The U.S. Department of Homeland Security assisted in the investigation, which is continuing.