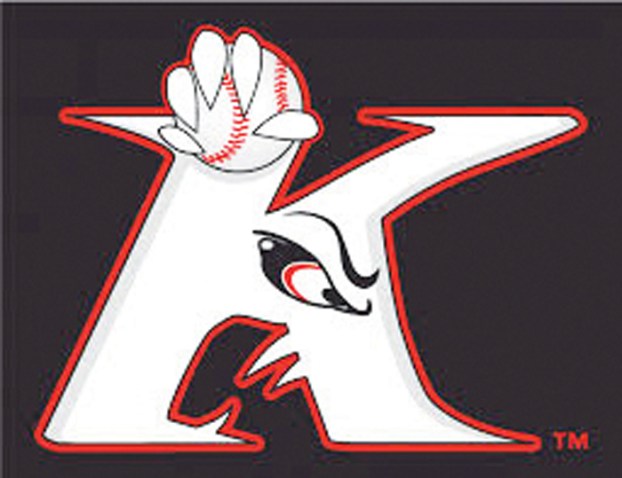 FILE PHOTO ... Since Feb. 6, the Kannapolis minor league baseball franchise received over 1,200 submissions from fans for a new name for the team. The above logo and the nickname, Intimidators, will change for the 2020 season.

Over 1,200 suggestions for Kannapolis baseball franchise

A lot of responses for the name change 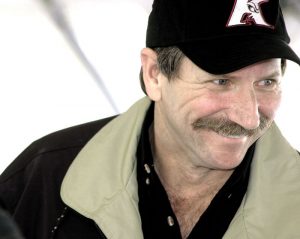 KANNAPOLIS — That’s a lot of suggestions.

“We eclipsed 1,200 submissions of names,” said Vince Marcucci, Kannapolis’ assistant general manager. “There are some repeats but pretty much unique submissions. We are thrilled with that number and a lot people submitted great names that were well-thought out — with great descriptions.

“It’s definitely going to give us some good input on what our thought process will be going forward,” continued Marcucci. “I think it gauged the reaction of the community pretty well.”

After last Wednesday’s announcement, there was plenty of fans speaking out against the change, and Twitter lit up for a day or so. Even Dale Earnhardt Jr. tweeted: “I remember how proud dad was of this. What a shame it has to end.”

But a second tweet from Earnhardt Jr. was more positive, actually offering two suggestions — “If a change is indeed imminent maybe: ‘Ironheads’ if they want to continue to honor Big E,” Earnhardt Jr. tweeted last week. And he added, “‘Cannons’ if they’d like to honor some history of the town itself.”

“We definitely didn’t expect this process to be without controversy,” Marcucci said yesterday. “We would have been crazy not to expect some push-back on changing the name, but at the end of the day, the thing that we wanted to accomplish the most was to provide the community a name that represents what it has been and what it’s going to be in the future.

“And I think we have some good ideas,” continued Marcucci. “It was really nice that Dale Jr. supported us with that tweet the next day, of his two name submissions. That definitely weighed on us pretty heavily.”

Of course, a lot of people, whether fans of the baseball team or of racing and Earnhardt, were against the name change. One fan tweeted last Thursday: “I got a good one (name). The Kannapolis Intimidators.”

Earnhardt Sr. was part of an ownership group that purchased the franchise in late 2000. Charlotte Motor Speedway owner Bruton Smith was also part of that group and the name of the team was changed from the Piedmont Boll Weevils to the Kannapolis Intimidators.

Three months later, Earnhardt Sr. was killed at Daytona and the “Intimidator” never saw his team play a game.

According to Marcucci, who just arrived to the team in 2018, ownership changed in 2004 and then again last year, when Temerity Capital purchased the franchise.

Marcucci said last week that the franchise doesn’t own the rights to the name “Intimidators.” One can assume that the estate of the late Earnhardt owns those rights.

“I’m not well-versed enough in that subject, being new to the team,” added Marcucci. “All I know is that the name-change ball had already started rolling when I took this position last fall.”

Marcucci said last week that moving into the new stadium is the perfect time for a rebranding.