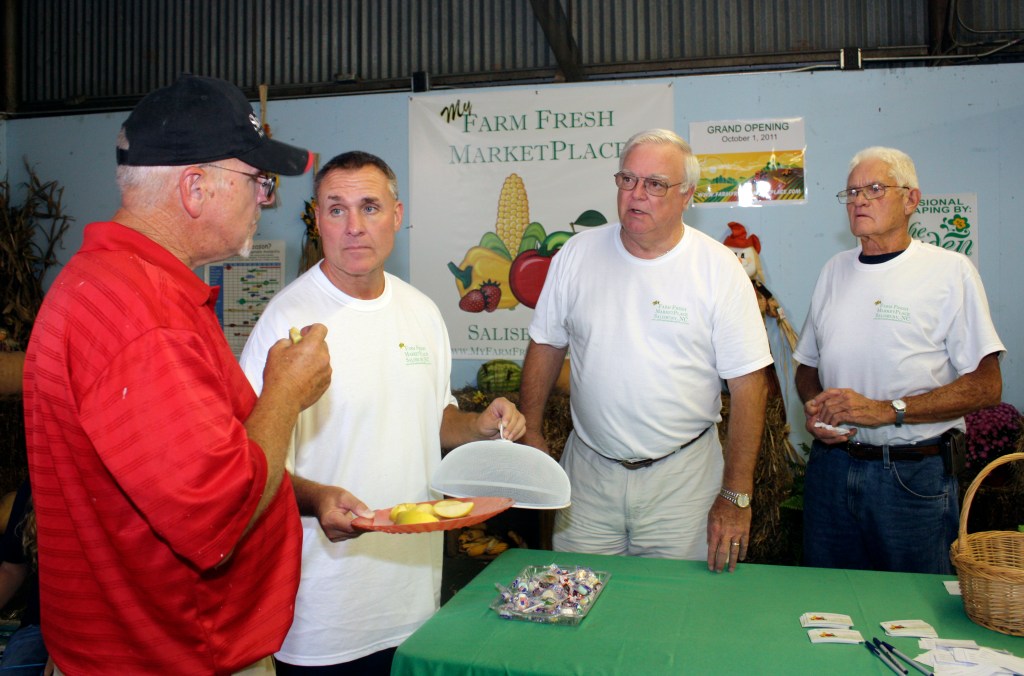 I recently made the sad discovery that William “Jon” Sherrill Barber III passed away nearly a year and a half ago. I was also saddened to see that there was little to nothing in his obituary or the newspaper articles that noted his many professional accomplishments in life.

I knew Jon for nearly 10 years as a colleague, mentor, inspirational leader and friend at the Eastman Kodak Company during the organization’s “Golden Years” of the 1980s and 1990s.

During those years, when the company had more than 100,000 employees, Jon was widely known and respected as a bright shining star of the Business Imaging Systems Division, the most forward-looking and innovative organization within Eastman Kodak Company.

He introduced and made these systems successful into a variety of businesses, made up of large corporations, government entities and small organizations.

It didn’t matter the size or breadth of the company, Jon always gave it his all, and made those customers feel special.

He had “the gift”, a genuine desire to deliver his best. Jon continuously strove for excellence and he brought out the best in those of us that were fortunate enough to work with him.

He was recognized as one of the hardest workers and smartest members within the division. His hard work brought him elite status amongst his peers. He received awards and recognition each year, achieving 100 percent and Masters Club, reserved for only the best or the high achievers.

Jon became a role model for those that followed. The company noted his success by first bringing him to corporate headquarters, where he was able to influence a larger group, and then on to London, where he represented the company in the United Kingdom.

Jon had what is best described as a stellar career at Eastman Kodak. In addition to myself, this letter is endorsed by a group of us who worked with Jon and wanted to underscore that his was a “life worth noting,” including Steve Alves, of Easton, Mass.; Raymond Champagne, of Haverhill, Mass.; John Perry, of Weymouth, Mass.; and Bruce Splaine, of Dennis, Mass.